No approximation: Vienna nuclear talks will continue next week 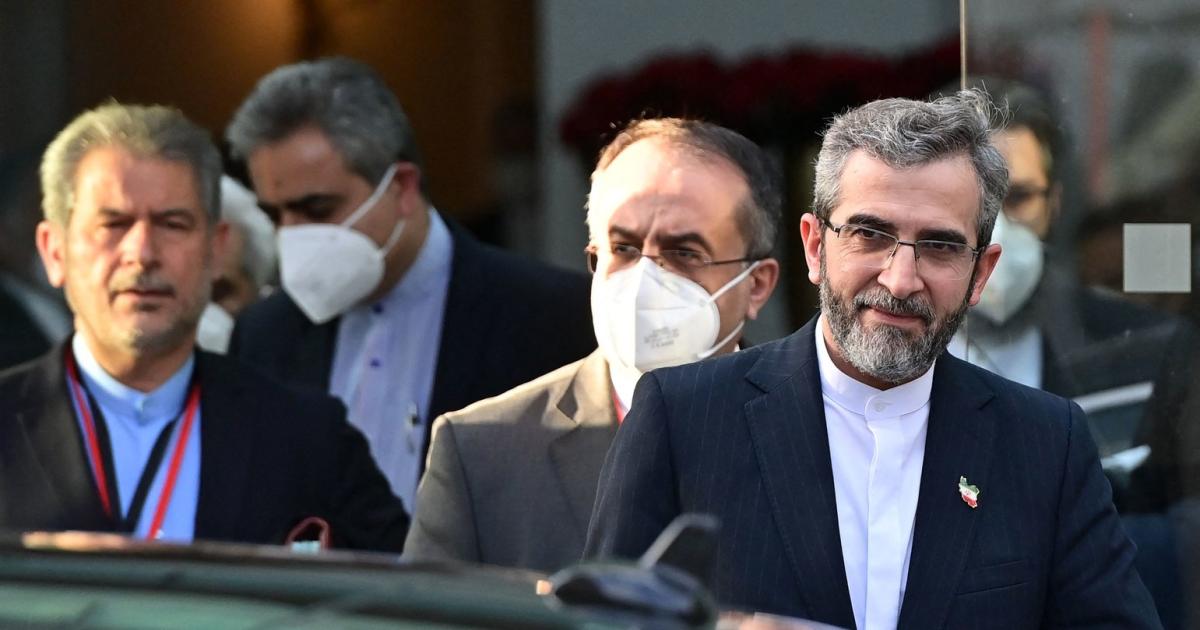 The most recent nuclear talks were paused in Vienna on Friday with a tense mood. There are still “considerable challenges,” said EU chief negotiator Enrique Mora on Friday afternoon in Vienna. “We don’t have a lot of time and a lot of work to do,” said Mora. The time for negotiations is not unlimited. “There is obviously an urgency,” said Mora.

Diplomats from France, Germany and Great Britain were “disappointed and worried” on Friday afternoon, according to a letter available to the APA. Iran proposed changes to the text of the previous six rounds of negotiations. “Tehran is falling back on almost all of the difficult compromises that have been worked out over several months of hard work.” Iran interrupted negotiations over five months ago and has since advanced its nuclear program well. The current round is the first after the change of power in Tehran, where Ebrahim Raisi, a conservative hardliner, has been president since August.

According to the letter, Iran has taken steps backwards in terms of diplomatic progress in previous rounds, complained the European diplomats. “It is unclear how these new gaps can be closed in a realistic time frame on the basis of the new Iranian drafts.” The diplomats asked for the negotiations to be resumed soon. “But we’re running out of time.”

The US was also disillusioned after the talks. “The new Iranian government did not come to Vienna with constructive proposals,” said US President Joe Biden’s spokeswoman Jen Psaki. Much progress had been made in the past negotiations, but Iran was not this week about resolving the issues that were still in dispute, she said.

In the middle of next week, the negotiators want to meet again in Vienna, as the Chinese UN ambassador in Vienna, Wang Qun, told journalists after the talks in the luxury hotel Palais Coburg. The talks are expected to continue on Tuesday or Wednesday for the seventh round. The delegations would first have to travel to the capitals of their respective home countries and hold political talks. The Chinese chief negotiator Qun spoke of “reasonably productive” talks.

On Friday, the heads of delegation “took stock” of the discussions at expert level, as Mora had previously written on Twitter. Mora spoke of “fruitful talks” after the meeting.

Iran, which came to Vienna with a new negotiating team after the presidential election of the hardliner and clergyman Raisi, met with the remaining contractual partners in the seventh round of talks. There were still no direct talks with the USA. The fronts are hardened. As always, the meetings, also known as the “Joint Commission” format, are accompanied by a small but noisy group of demonstrators who protested against the Iranian regime.