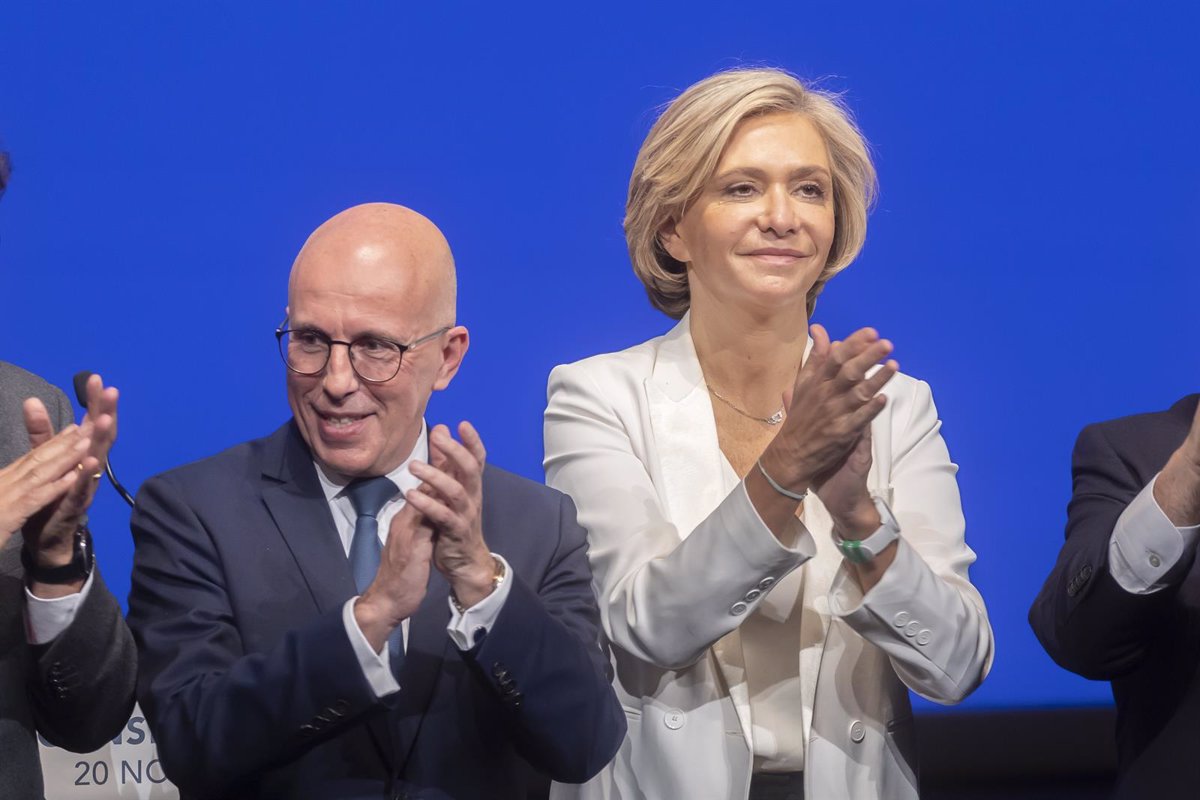 The conservative Republican party has chosen Valérie Pécresse this Saturday as its candidate to contest the Presidency of France with the current president, Emmanuel Macron, next year.

Pécresse, 54, is the president of the Ile-de-France region, also known as the “Paris region”, which surrounds the capital and is the most populated in the country. His nomination has obtained 61 percent of the vote in the last round of the primaries and has far exceeded the 39 percent obtained by Congressman Eric Ciotti, who is closer to ultra-conservative positions.

“I have good news, the Republican right is back!”, Declared Pécresse after learning of his victory in a speech where he advanced the main lines of his campaign: “Authority, freedom, dignity.”

“I will give everything for victory and my hand will not shake against the enemies of the Republic. Everything begins today”, he assured before addressing a message to the extreme right represented by Eric Zemmour and Marine Le Pen: “The merchants of fear are never effective. We will turn the page of Macron without breaking the history books. It is not necessary to resort to insult to convince. ”

More than 80 percent of the 140,000 Republican members participated in this vote, the beginning of a difficult route to victory for the party.

Not in vain, the polls published recently place the Republicans out of the second round of the next elections, even with Bertrand, who ‘a priori’ was the candidate with the most options. Macron and Le Pen, leader of the National Group, appear in the top two positions, followed by Zemmour.