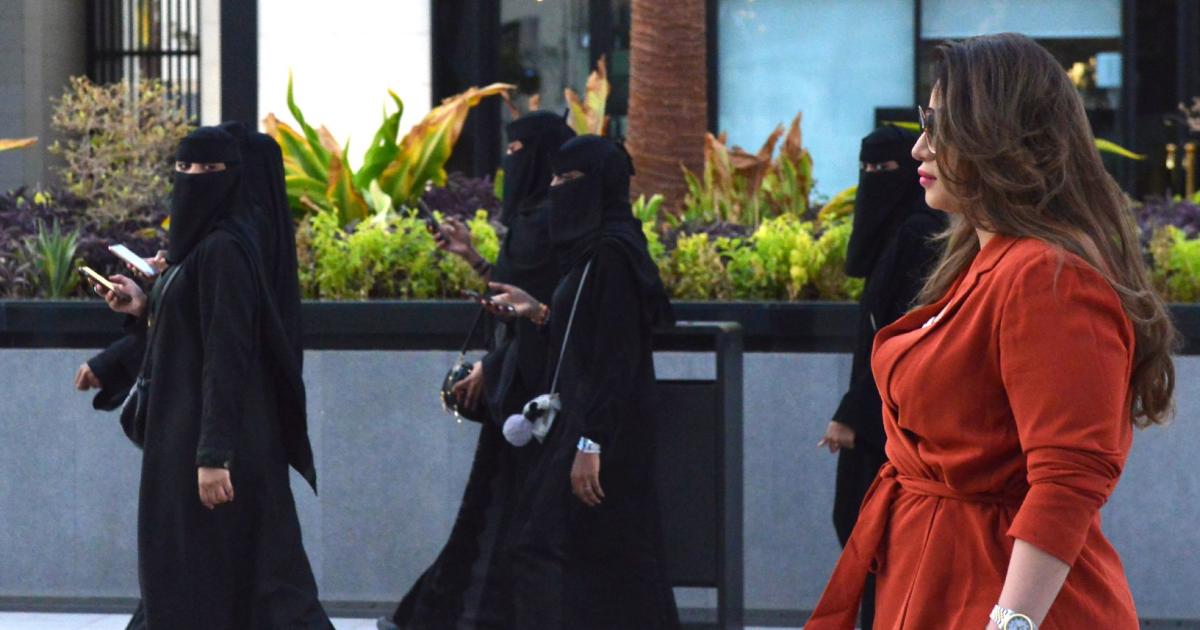 In any case, the decrees caused cheers among Saudi women. It is also true, however, that the vast majority of them do not yet live according to it because there is too much outside influence.

“Religious pressure is not the decisive factor here,” says Aasiya. Rather, it is the “cultural, family pressure”. It may be permissible as a woman to move into her own apartment without being married, but it is another matter whether her own family agrees with this.

“There is a lot of pressure from the family in my country,” she explains. And further: “From the perspective of the older generation in Saudi Arabia, a single woman is still considered shameful, even if she is now expressly allowed to do so. So there is basically nothing the elderly can do about it, but they disapprove of it. That inhibits many. “

Quota for women in all Saudi companies

But social change also has economic reasons. With a compulsory female quota of 30 percent of all employees in Saudi companies, not only is it compulsory for women to enter the world of work, but the enormously high unemployment in the Kingdom is also counteracted.

If the discussion about women’s quotas is already hot in the West, what about the Middle East? “Of course there is anger among men about the innovations,” says the women’s rights activist Hissah al-Koraya * to the KURIER. “The man traditionally has to cover all household costs in Saudi Arabia. If he is not able to do this on his own, he will bring shame on himself. “

In everyday life, however, male displeasure rarely expresses itself, and fewer and fewer reports from affected women are made to al-Bakr and her women’s rights organization. This is not because of the acceptance of the men, but because there is too much fear among them that they will be charged and arrested as a result of the anti-harassment law.

* The names of the interviewees were changed at her request.

Turkey: Uprising of the pop stars against Erdogan