They murder a family in the city of Tijuana 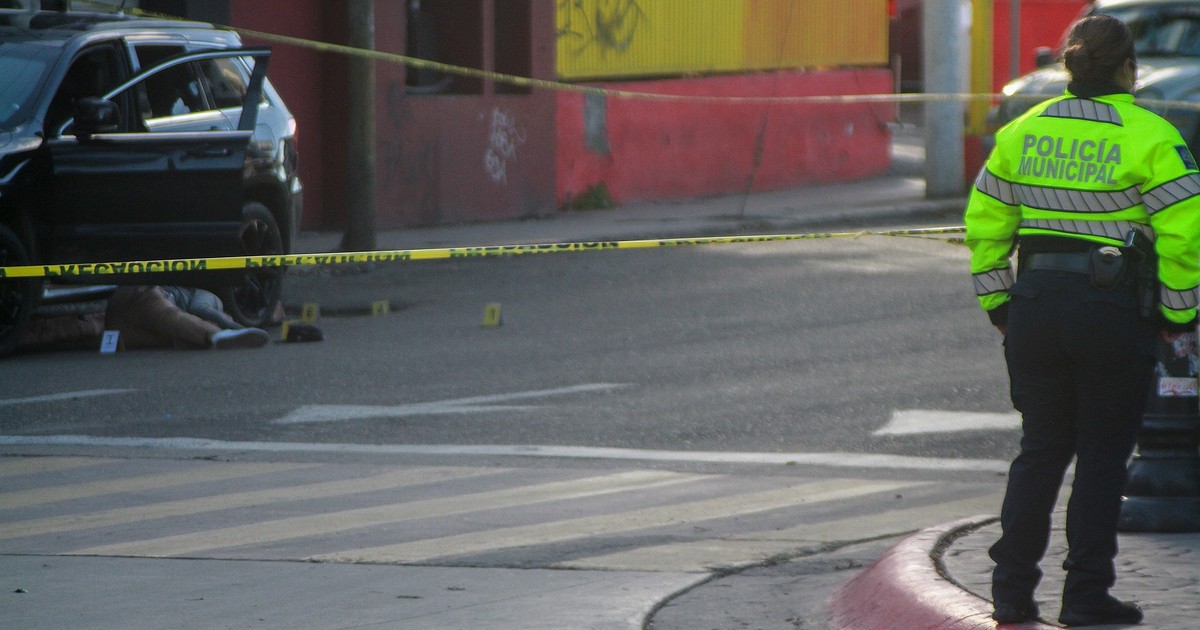 The city of Tijuana experienced one of the most violent days of the year in Mexico with a murdered family, including three children of 4, 6 and 8 years old. On the same day, a policeman also died and another was injured.

A married couple and their three young children were killed by armed men who broke into their home in the Mexican city, on the border with the American San Diego, as reported this Saturday.

The state prosecutor’s office reported in a report that the couple was in their 30s and their children were two boys, ages 4 and 8, and a 6-year-old girl.

The attack occurred on Friday night and was reported by neighbors who heard several shots.

In the house they found large caliber firearm cartridges.

The authorities did not provide details about the possible motives for the crime and possible suspects.

In another fact, a municipal policeman died and another was injured in an attack on a pharmacy.

A shop employee was also injured, although she was out of danger.

A city marked by drug trafficking

Tijuana, which has one of the busiest borders in the world, has been shaken for years by violent events linked to organized crime adjustments.

According to official figures, in Mexico there have been more than 300,000 murders since December 2006, when the federal government launched a controversial military anti-drug operation.

In mid-November, scattered human remains On sidewalks and bridges of the main boulevards of the city they were left with cardboard and tarpaulins containing narco-messages addressed to members of the municipal police.

The incident occurred on November 19 when the criminals left a threatening poster and the upper limbs of a human body.

Then, on a sidewalk in a shopping center, they exposed the lower limbs of a human body, cut from the knee down.

With information from agencies