Chris Cuomo was fired from CNN due to new information 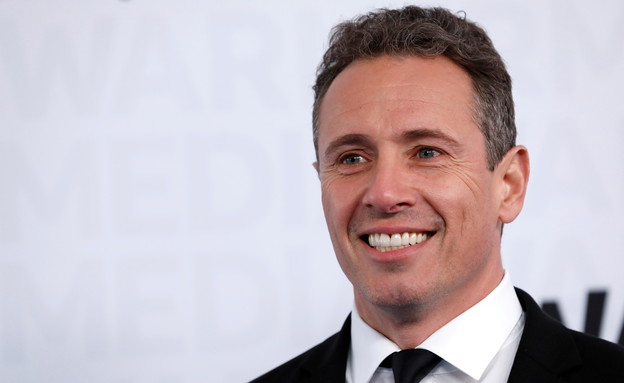 CNN’s senior reporter Chris Cuomo was fired tonight (Saturday through Sunday) after it revealed “new information” about the assistance he allegedly provided to his brother, former New York Governor Andrew Cuomo, who is in criminal proceedings. Cuomo’s dismissals come after he was suspended earlier this week from presenting a daily show – the network’s most watched show.

A statement from CNN “Chris Cuomo was suspended earlier this week pending further evaluation of new information revealed about his involvement in his brother’s legal defense. We hired a reputable law firm to carry out the evaluation and terminated his employment immediately. During the evaluation, more information “It was revealed to us. Despite the termination of his employment, we will investigate the matter as required.”

In response to the dramatic move and due to the new revelations, Cuomo issued a statement on his behalf in which he regretted the way he ended his career in network broadcasts, and thanked the team that worked with him over the years. “That’s not how I would like my term on CNN to end but I’ve already said why and how I helped my brother,” he wrote. “I could not have been more proud of the team and the work we did. I owe them everything and I will miss this team that did a really important job.”

Andrew Cuomo, the former governor of New York State, resigned in August to avoid the impeachment process that began against him at the same time as the continuation of the criminal proceedings in his case, in which he is suspected of committing Line of Sexual offenses in 11 women. It is estimated that his brother Chris actively and meaningfully assisted him in his legal proceedings.