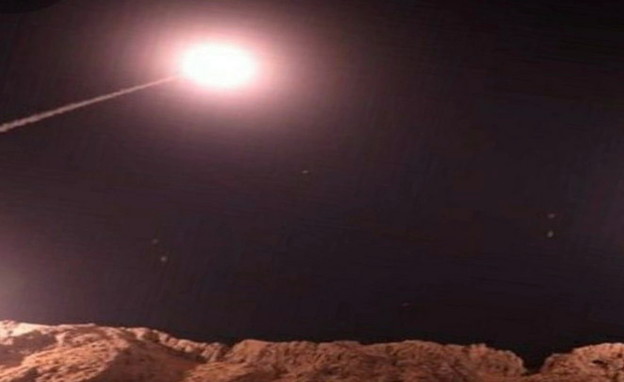 Iranian opposition source: unsuccessful attempts to shoot down foreign UAVs in the skies of Natanz were the source of last night’s explosions

Sources affiliated with the Iranian opposition reveal what he claims happened last night in the skies of the Natanz nuclear facility.

According to the source, more than 5 foreign aircraft have been in the skies of the Natanz nuclear facility for a long time (more than 40 minutes). The air defense systems deployed in the area (in the Iranian Note 373 and S-300 made in Russia), failed in their attempts to shoot down the aircraft and the missiles fired at the aircraft landed in the area surrounding the nuclear facility, instead of hitting the target.

The source added that the foreign aircraft were engaged in a “espionage mission” – close documentation of what was happening at and around the Nantes nuclear facility (deployment of military forces).

The source further added that the Russian defense system S300 failed in its function because the Russians did not transfer the full components to the Iranians.