EU Summit, agreement between the 27 on an “external” strategy for migrants. Tensions over Russia 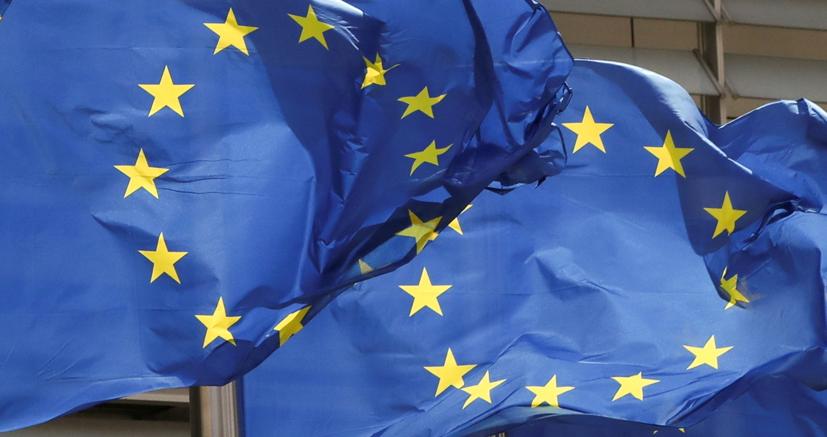 The European Council approved, without discussion, the part of the summit conclusions devoted to immigration. The most concrete commitment is the invitation to the Commission and the High Representative for Foreign Policy and Security “in close cooperation with the Member States, to present action plans for priority countries of origin and transit in autumn 2021, indicating clear objectives, further support measures and concrete timelines ». It is a step to make the attempt to cement the EU’s external action towards the countries from which migrants and transit come, which currently constitutes one of the few aspects on which there is consensus among the Twenty-seven, a reality. On the other hand, it constitutes the strategic “piece” to be able to face the causes of migration.

The 27 split over Russia

However, the tensions over the Franco-German proposal to re-establish direct contacts with Putin were holding the table at the top of the 27. Angela Merkel and Emmanuel Macron had invited European partners to consider a strategy that includes official meetings with the Russian president. The hypothesis was accepted in a climate that was anything but favorable, with more pronounced hostility among the leaders of the countries close to the Russian borders. Lithuanian foreign minister Gabrielius Landsbergis called it “irresponsible” to reach out to Russia, while former Estonian president Toomas Hendrik Ilves accuses Paris and Berlin of “not having learned anything” in relations with Moscow.

The Banking Union Agreement (no expiration)

EU leaders have also reached an agreement to complete the Banking Union “in the future”, but they will leave it to finance ministers to decide when and how. This is what we learn from the draft conclusion of the European Council, according to the Reuters agency. The banking union seal would reduce the risks of an industry crisis in the 19 euro-sharing countries and boost market confidence in the single currency.