What will Angela Merkel do now? “A little nap” and then we’ll see 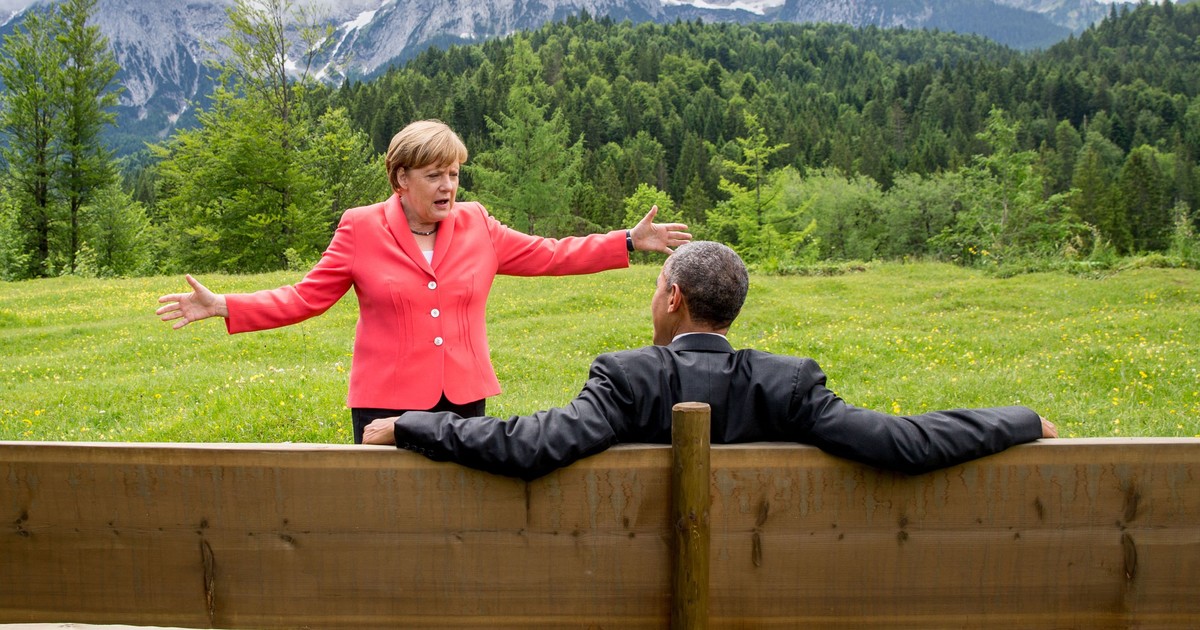 After 16 years at the helm of Germany, Europe’s leading economy, the first thing Angela Merkel wants to do in her retirement from politics is take “a little nap.” But what does he plan next?

The long-lived chancellor has said little about his plans after handing over the reins of the country to his successor and hitherto Finance Minister, the Social Democrat Olaf Scholz, on December 8.

During her four terms, the 67-year-old politician has been routinely described as the most powerful woman in the world, but she recently confessed that you will not miss being in command.

“I will understand very quickly that this is now someone else’s responsibility. And I think I’m going to like that situation a lot“he said during a visit to Washington in July.

Famous for her stamina and ability to stay cool after late-night meetings, Merkel once claimed that he could store sleep like camels reserve water.

But when asked in the US capital about what he will do in his withdrawal, he admitted that there is a limit to his resistance.

“I may try to read something, my eyes will start to close because I’m tired, so I’ll take a little nap and then we’ll see where I show up. “

First elected as a MP in 1990, just after German reunification, Merkel recently admitted that he had never had time to stop and reflect on what he would like to do.

“I have never had a normal work day and … naturally I have stopped wondering what interests me most outside of politics,” he explained during a joint interview with Nigerian writer Chimamanda Ngozi Adichie.

“Having reached the age of 67, I do not have an infinite amount of time left. This means that I want to think carefully about what I want to do in the next phase of my life, “he reasoned.

Its predecessors weren’t long off the radar. Helmut Schmidt, who left the chancery in 1982, became a co-editor of the weekly Die Zeit and a popular commentator on political life.

Helmut Kohl opened his consulting firm and Gerhard Schroeder became a member of a lobbyist, taking over the board of directors of the Russian oil giant Rosneft.

German writer David Safier has envisioned a more eccentric future for the Chancellor with the novel “Miss Merkel”, in which the leader leaves her retirement to investigate a mysterious murder.

Merkel may look to spend more time with her husband Joachim Sauer in Hohenwalde, near Templin, in the East Germany where she grew up and where he has a summer house where he retires when it is exhausted.

In an interview with Bunte magazine in 2013 he also explained that enjoyed growing vegetables, especially potatoes.

In addition, his fondness for the volcanic island of Ischia is known, off the coast of Naples, especially the remote coastal town of Sant’Angelo.

An iconic photo of Angela Merkel in 2018 at a G7 meeting in Canada. AFP photo

This week, the chancellor was recorded with a telephone looking for footwear in a sports store from Berlin, fueling speculation that he had a more active retirement in mind.

Even the ancient scientist could embark on a lecture tour at the countless universities that have awarded her honorary doctorates, from Seoul to Tel Aviv.

The chancellor shall receive a monthly pension of around 15,000 euros ($ 16,900) in your retirement as calculated by the German Taxpayers Association.

But he’s never been a person given to spending, living in a fourth-floor apartment in Berlin and often doing the shopping herself.

In 2014 he even took Chinese Premier Li Keqiang to his favorite supermarket in Berlin after a bilateral meeting.

So maybe you will simply enjoy quiet evenings sipping your prized white wine and savoring the dish you once recognized as your favorite. “a good potato soup”.