The UAE does not give up the desire to purchase F.35 aircraft 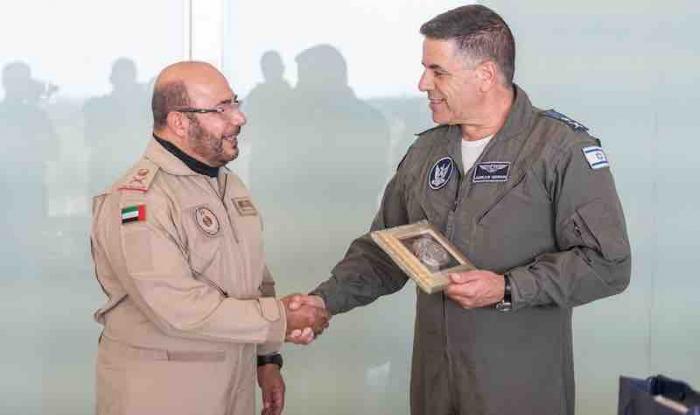 The United Arab Emirates is interested in purchasing 50 F-35s at Lockheed Martin, but the US Congress expresses concern about the ties between the union and China

The purchase deal for 80 French Rafael planes is not a substitute for the intention to purchase 50 F-35 fighter jets in the United States, the United Arab Emirates’ Ministry of Defense announced after the signing of the arms agreements with France.

“But this deal is not a substitute for the future deal of the F-35s but is a complementary deal, and so we are promoting the development of our Air Force capabilities.”

The union is interested in purchasing 50 F-35s from Lockheed Martin, but the US Congress is concerned about the ties between the union and China, and especially the use of HUAWEI 5G technologies.

President Trump’s administration has agreed to sell the planes to the EU and the Biden government has also announced that the deal will go ahead but before that “the administration must fully understand the UAE’s commitments”.