Ukraine crisis: Putin plays with fire before meeting with Biden 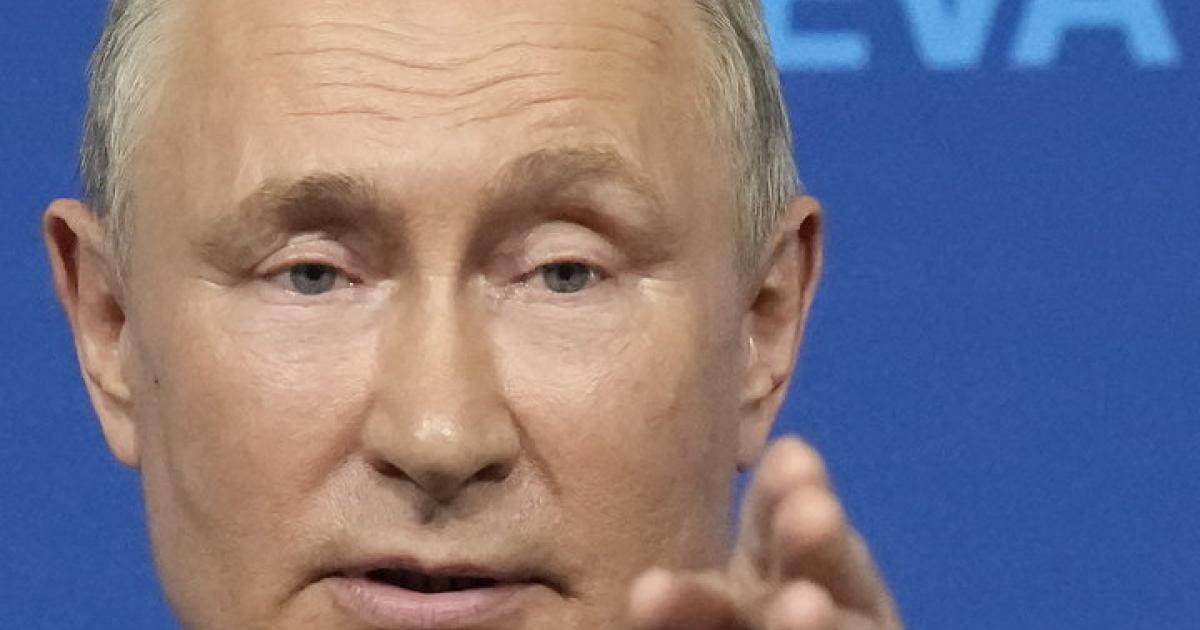 But while Moscow is doing everything it can to make its war threats credible, the diplomatic front is making clear what is expected of the West on the Ukraine issue. Russia’s Foreign Minister Sergei Lavrov said after meeting his US colleague Antony Blinken the previous week that it was about an agreement “that takes everyone’s security interests into account”. Putin himself then put it even more clearly: The US is required to provide a written guarantee that NATO will not expand further east. This would mean that Ukraine would join NATO, but also Georgia would be off the table. In addition, NATO should limit its military activities on the border with Russia, especially joint maneuvers with Ukraine.

For the time being, there is rejection from the White House. They stand resolutely behind Ukraine and will not accept “no red lines” from Russia on these issues.

The rattling of sabers on both sides drowns out the growing willingness to talk. The meeting of the foreign ministers is now followed by the video summit of the presidents, and there is already speculation about a face-to-face meeting soon. The conflict over Ukraine also provides Putin with “a zone for strategic maneuvers”, the former Kremlin advisor Gleb Pavlovsky told the Washington Post: “This is how Russia will regain a role geopolitically.”