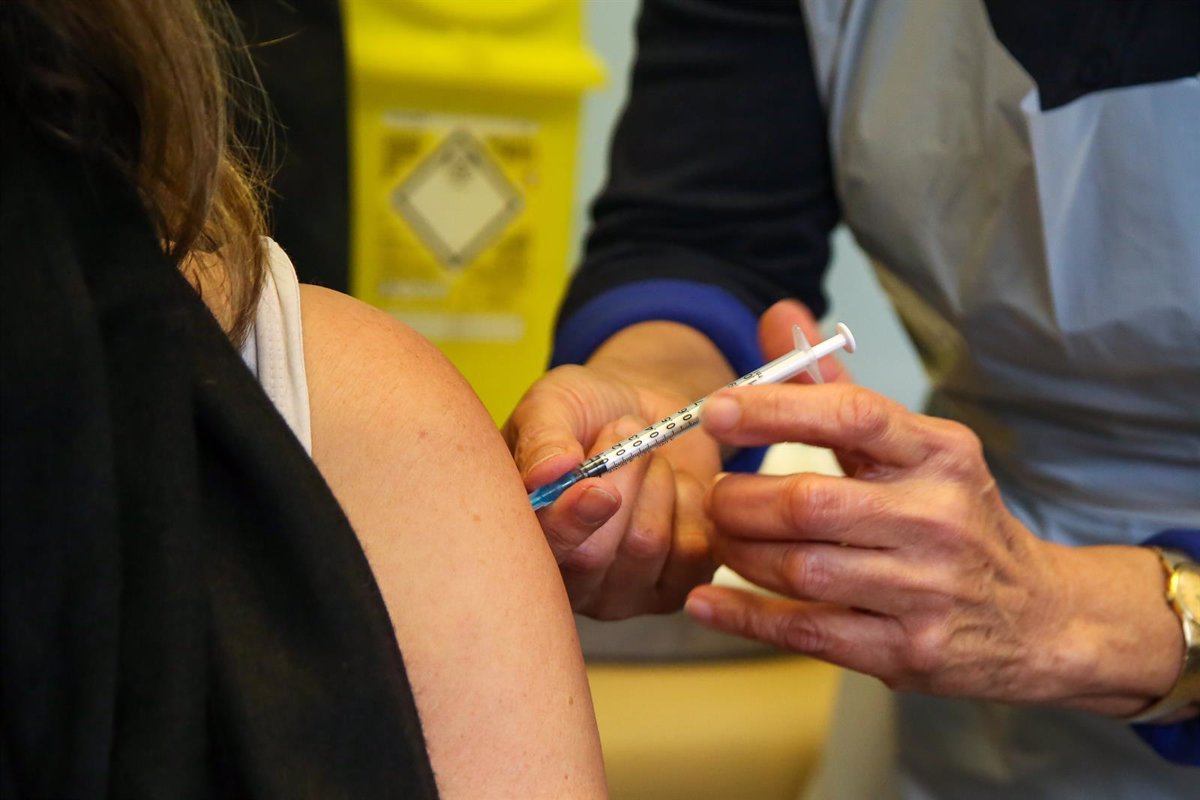 The Government of the United Kingdom has affirmed this Tuesday that the first indications show that the omicron variant of SARS-CoV-2 is “more transmissible” than the delta, after the Minister of Health, Sajid Javid, warned on Monday that already there is community transmission of this variant in the European country.

However, the official Downing Street spokesman, Max Blain, has acknowledged that it is still “too early” to draw conclusions about the omicron variant. In addition, it has indicated that the impact that omicron can cause would depend on whether it causes a serious illness.

Currently, the British health authorities have recorded 437 cases of the omicron variant – compared to 260 on Monday. This same Tuesday, the Minister of Health of Wales, Eluned Morgan, has indicated that the Welsh authorities expect a significant wave of infections with omicron that would reach its peak in January.

Javid warned on Monday that British health authorities have found omicron infections in several regions of England that are not linked to foreign travel. In addition, he warned that the incubation period with omicron could be less than that of delta.

The United Kingdom Government announced on Sunday that all travelers arriving in England from Tuesday will have to present a negative test for COVID-19, a tightening of the restrictions that the authorities justify by the expansion of the omicron variant.

The British Parliament approved the reintroduction of the mandatory use of the mask in public transport and shops in England, within the framework of a worsening of the pandemic situation in the European country and given the concerns raised by the omicron variant. The United Kingdom abolished the mandatory use of a mask, and the rest of the restrictions imposed by the pandemic, on July 19.

The high numbers of COVID-19 infections that the British health authorities have verified in a sustained manner in recent weeks led experts to request that the Government introduce restrictive measures to stop the spread of the disease.

The British Government has trusted the development of the pandemic in the country and the lifting of restrictions to contain its advance to the vaccination plan against COVID-19. As of this Tuesday, 81 percent of the British population has the complete vaccination scheme.