Corona: criticism of the Finnish head of government after party night 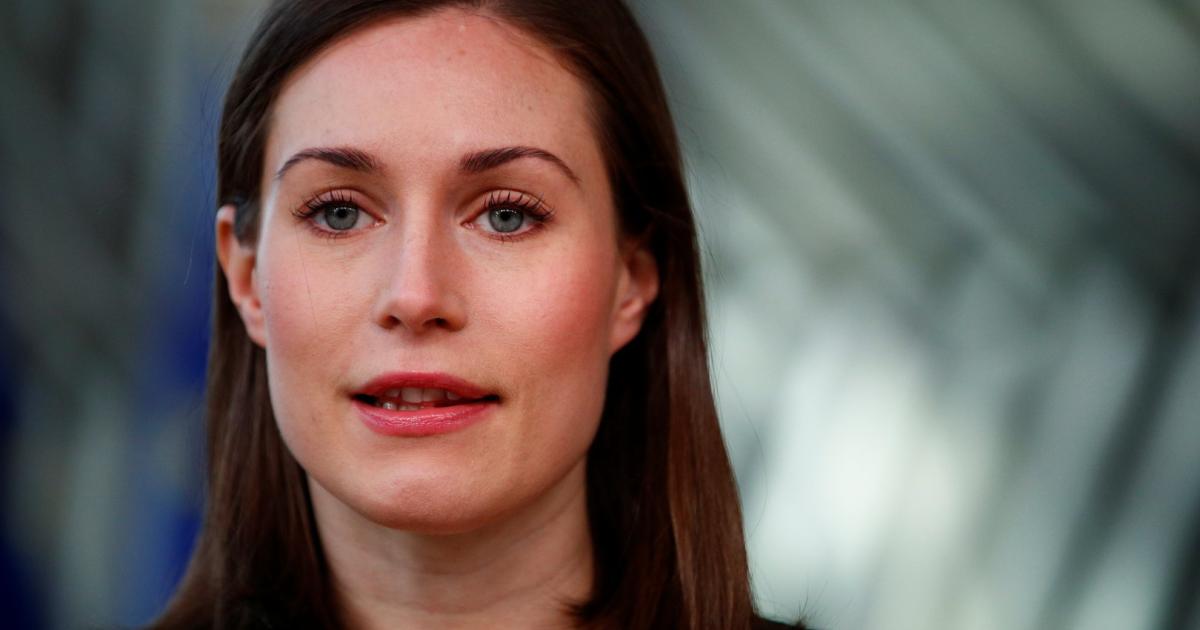 Finland’s Prime Minister Sanna Marin has come under fire for a party night just hours after her foreign minister tested positive for the corona virus. According to a poll published on Tuesday, two thirds of Finns consider the Prime Minister’s behavior to be a “serious mistake”. The 36-year-old had previously apologized publicly.

A gossip magazine published photos of the head of government in a discotheque in Helsinki on Monday. Marin had therefore gone out on Saturday evening and danced until the early hours of the morning. Foreign Minister Pekka Haavisto tested positive on the same day.

She went out with her husband, met friends “and also enjoyed the evening and the nightlife,” said the Social Democrat on Facebook. Previously, she had been officially assured that she did not have to isolate herself in accordance with the applicable Corona guidelines, although she had had contact with someone who was proven to be infected.