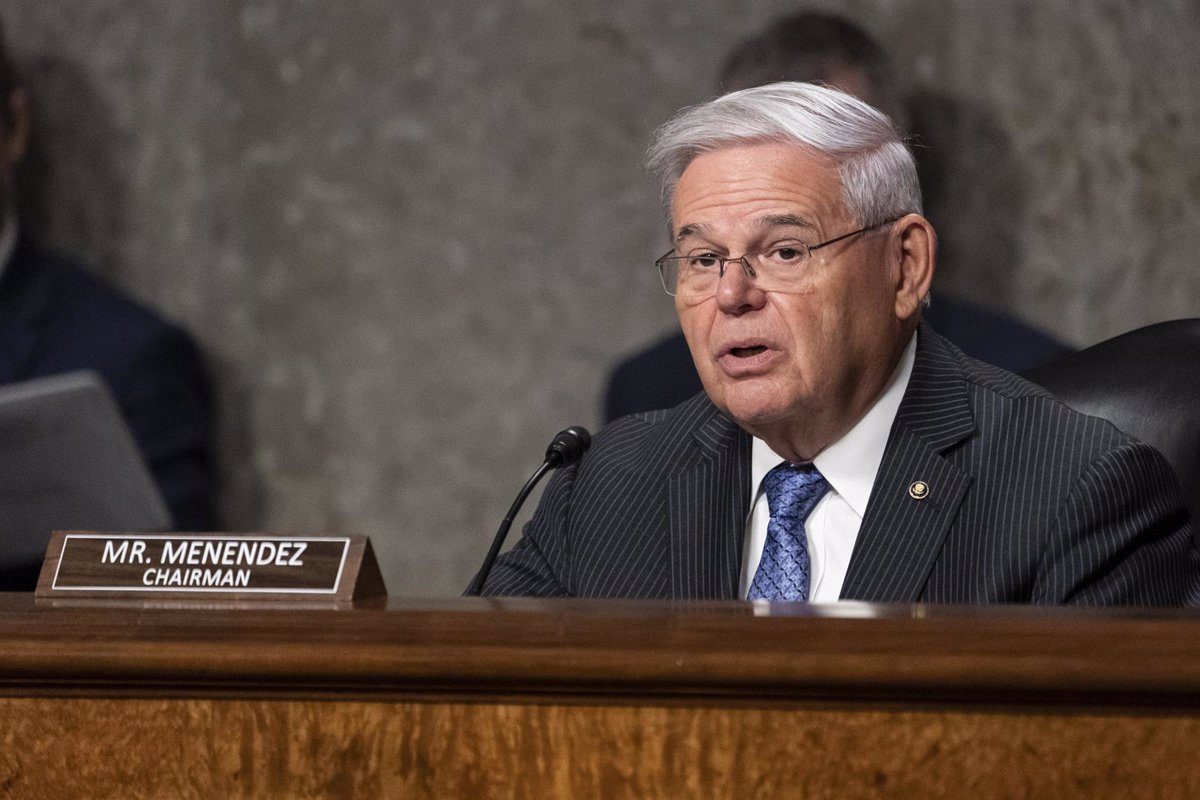 The president of the Senate Foreign Committee of the United States, Republican Robert Menendez, has claimed in a conversation with the Spanish Minister of Foreign Affairs, José Manuel Albares, a “greater commitment” of Spain to the defense of Human Rights and democracy in Cuba and Venezuela.

Menendez has already expressed his misgivings about Spanish foreign policy towards Latin America on other occasions, for example during the first appearance in commission of the candidate of the Government of Joe Biden to be the United States ambassador to Spain, Julissa Reynoso.

Albares has reported on his Twitter account a videoconference with Menendez in which they spoke “about Latin America, NATO and the relationship between Spain and the United States.” “Strengthening ties in the interest of our citizens,” wrote the head of Spanish diplomacy late on Wednesday.

Menendez has also reported on social networks the content of this call, in which the Republican senator reaffirmed the importance of “strength” in the face of possible “aggression” by Russia and demanded “a greater commitment in terms of rights and democracy in Cuba and Venezuela “.

The president of the US Senate Foreign Committee did convey his “immense” gratitude for Spain’s rejection of the “tactics” of Nicaraguan President Daniel Ortega, as well as for the military and political support to the United States in Afghanistan. .