Nuclear talks with Iran will continue on Thursday in Vienna 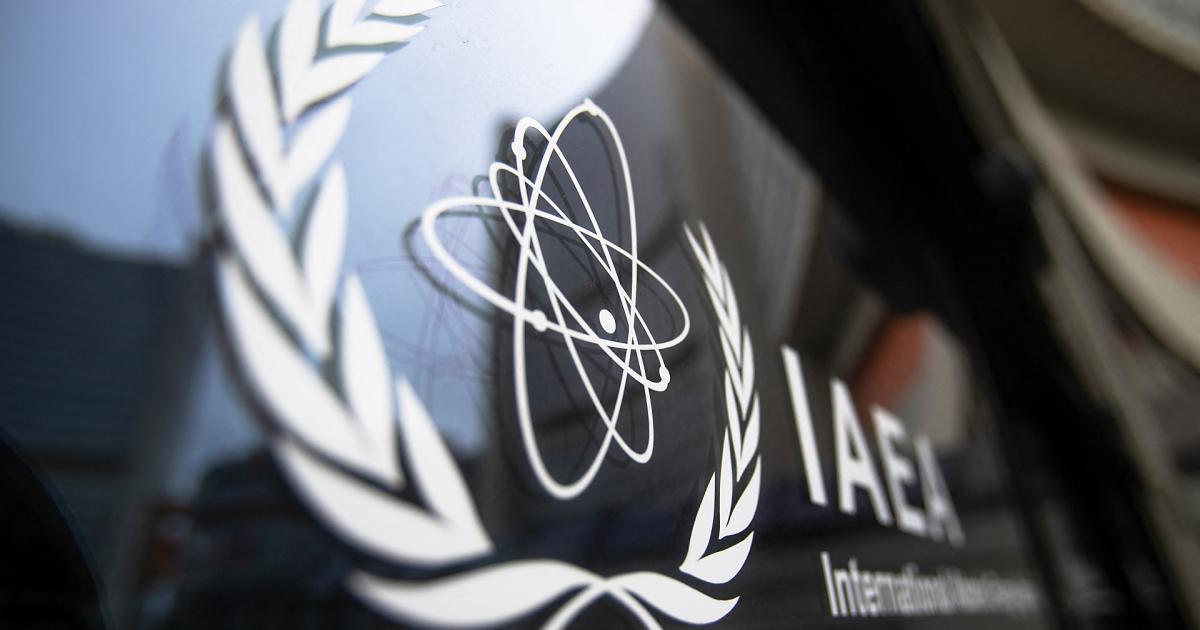 Talks on restricting Iran’s nuclear program will continue on Thursday in Vienna. The EU, which is coordinating the negotiations, announced this on Wednesday. The deliberations of the top diplomats were interrupted at the end of last week for consultations in the respective capitals. The now seventh round of talks has so far been under a bad star.

Negotiators from Germany, Great Britain and France were disappointed that Iran no longer wanted to stick to previously negotiated compromises. The US was also disillusioned after the talks. For its part, despite the bumpy start, Tehran was confident that an agreement could be reached.

The aim of the negotiations is to restrict the Iranian nuclear program again and to lift US sanctions against the Islamic Republic. This is to save the 2015 nuclear deal that is supposed to prevent the development of nuclear weapons in Iran. Washington pulled out of the deal in 2018 and imposed economic sanctions.

Tehran then began to produce uranium that was almost weapons-grade. During the talks, the three EU states, together with Russia and China, mediate between Iran and the USA.