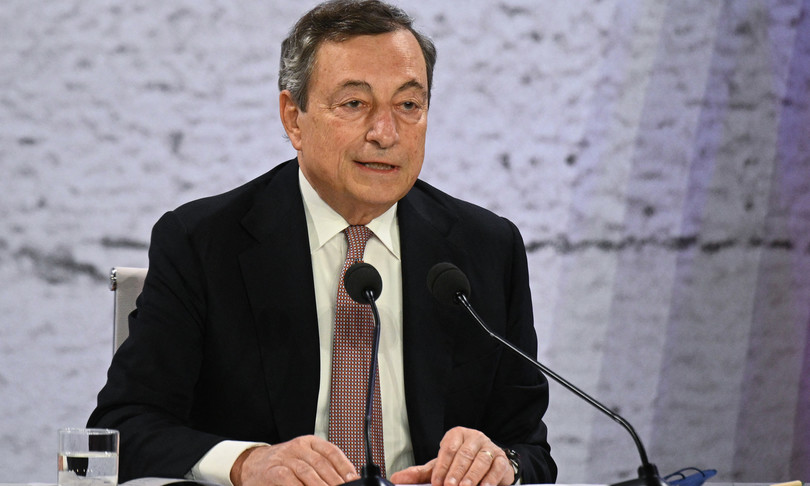 AGI – The Prime Minister, Mario Draghi, is there “Most powerful person in Europe” in Politico.eu’s annual ranking of the most influential people on the Continent.

“Italians are not used to seeing their prime ministers stay long, but many hope that Mario Draghi will prove to be the exception. This is because the former head of the European Central Bank has given a firm hand to national politics in Rome, keeping the country in balance as it tries to get out of the pandemic and sets sail with a series of economic reforms “, writes the authoritative site.

“Not aligned with any party, Draghi is ruling Italy as a technocrat, lending his significant gravitas to a country that has long been under his weight in the European arena. Since Brexit, the European Union has lacked a third power actor to counter Paris and Berlin. With Draghi, Italy has a leader who can drag the country into the heart of European affairs, just as the departure of German Chancellor Angela Merkel opens up a space for him as the de facto leader of the EU, at least on economic affairs “, he adds. .

“This will be especially true if Draghi manages to cement a working alliance with French President Emmanuel Macron and Merkel’s successor Olaf Scholz, creating a centrist trio that could drastically change the way Europe moves forward,” he continues.