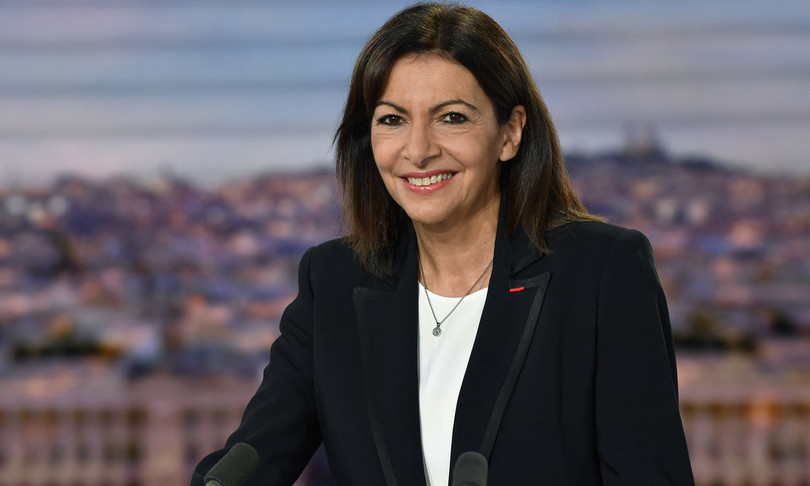 – The socialist candidate in the French presidential elections next spring, the mayor of Paris Anne Hidalgo, proposed in a prime-time television interview to organize primary elections to find a single candidate from the left. The goal, he said, is to remedy a “fragmented left” situation that “despairs many of our compatriots”.

“Candidates who want to govern together participate in these primaries of the left,” said Hidalgo, who is lagging behind in the polls, stating that if his appeal is not heard he will keep his candidacy.

The left as a whole is under 25% of voting intentions, but according to the mayor of Paris “many citizens would participate in the primaries because they want to find hope. We must take note: if we do not make this union, there will be no possibility for this left to continue to exist in our country”.

For her part, Anne Hidalgo will bring to these eventual left-wing primary elections “the vision of a leftist, social democratic, ecological woman who has experience in management and unity”.

Once the common candidate has been decided in this way, he assured, “it will certainly be necessary to campaign for the one who will be designated, and I will adapt to this rule”.

There are currently seven left-wing candidates in the presidential elections, considering only those who have a chance to scrape together the necessary 500 sponsorships.

They are Jean-Luc Mélenchon (France Insoumise), the green Yannick Jadot, the socialist Anne Hidalgo, the communist Fabien Roussel, the “champion of reindustrialisation” Arnaud Montebourg, and the anti-capitalists Philippe Poutou and Nathalie Arthaud. In the polls, none of them exceed 10% of voting intentions.