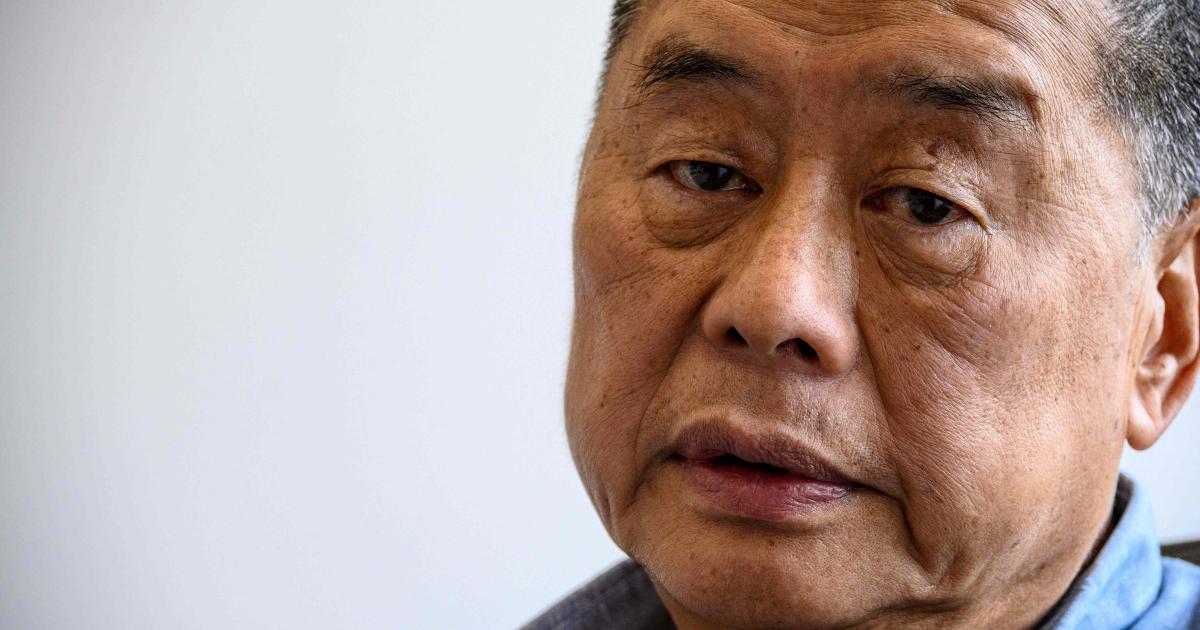 The annual June 4 vigil is held to commemorate the crackdown on Tiananmen Square protests in Beijing in 1989. The last two vigils were banned by the police citing coronavirus restrictions. Lai is considered a sharp and prominent critic of China. He has already been sentenced to 14 months in prison on two similar cases and has been in custody since last year.