More and more journalists in custody around the world 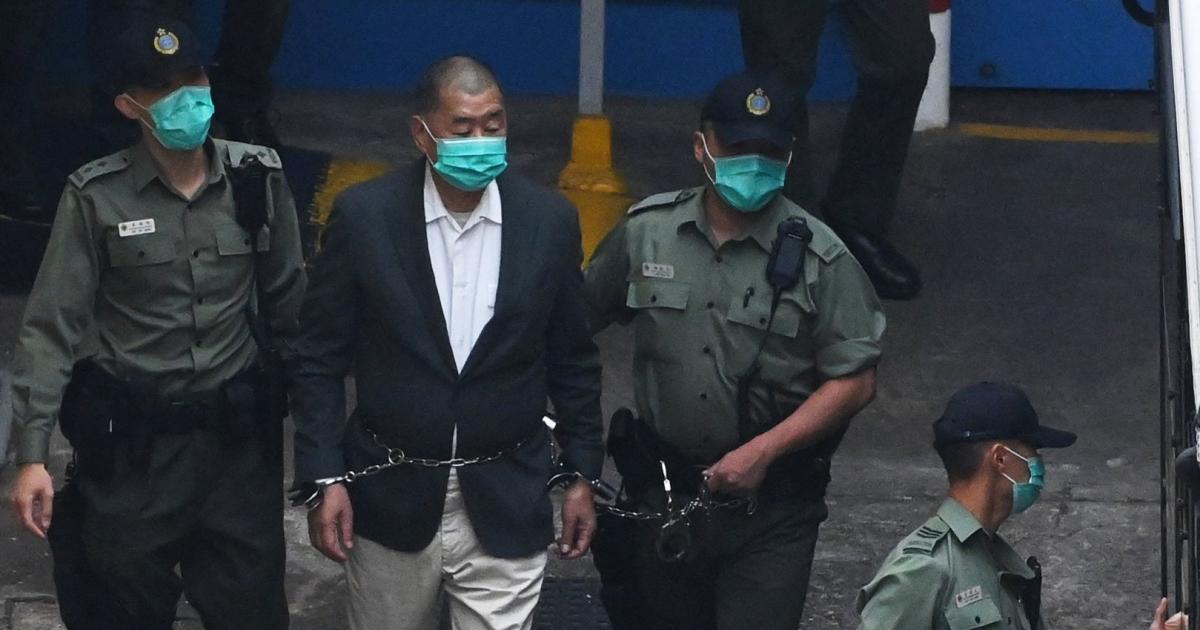 In addition to Jimmy Lai, seven other Hong Kong journalists are in custody. “Some of them could face a whole life in prison,” writes the organization “Committee for the Protection of Journalists” (CPJ) in its annual report on journalists arrested around the world. There are 293 this year – more than ever before.

“This is the sixth year in a row that the CPJ has documented a record number of jailed journalists around the world,” it said.

Many governments are determined to control information and are doing so with increasing audacity. China is still at the forefront with 50 journalists behind bars documented by the CPJ.

In addition to the Hong Kong journalists, citizen journalist Zhang Zhan has been imprisoned for four years. The reason for this: their critical reports about the corona outbreak in Wuhan. A court in Shanghai justified the sentence on the grounds that she had “started quarrels and provoked anger”. A charge that, according to human rights organizations, is increasingly causing convictions in China.

Behind China comes Myanmar, with 26 imprisoned journalists, where a hostile mood towards reporters had established itself after the military coup in early 2021. At least 1,000 people were killed in protests against the military junta, and the arrested journalists are mostly accused of sedition.

25 are imprisoned in authoritarian Egypt, 23 in Vietnam and 19 in Belarus. This is followed by Turkey, Eritrea, Saudi Arabia, Russia and Iran.