The United States had inflation of 6.8% in November, the highest in almost 40 years 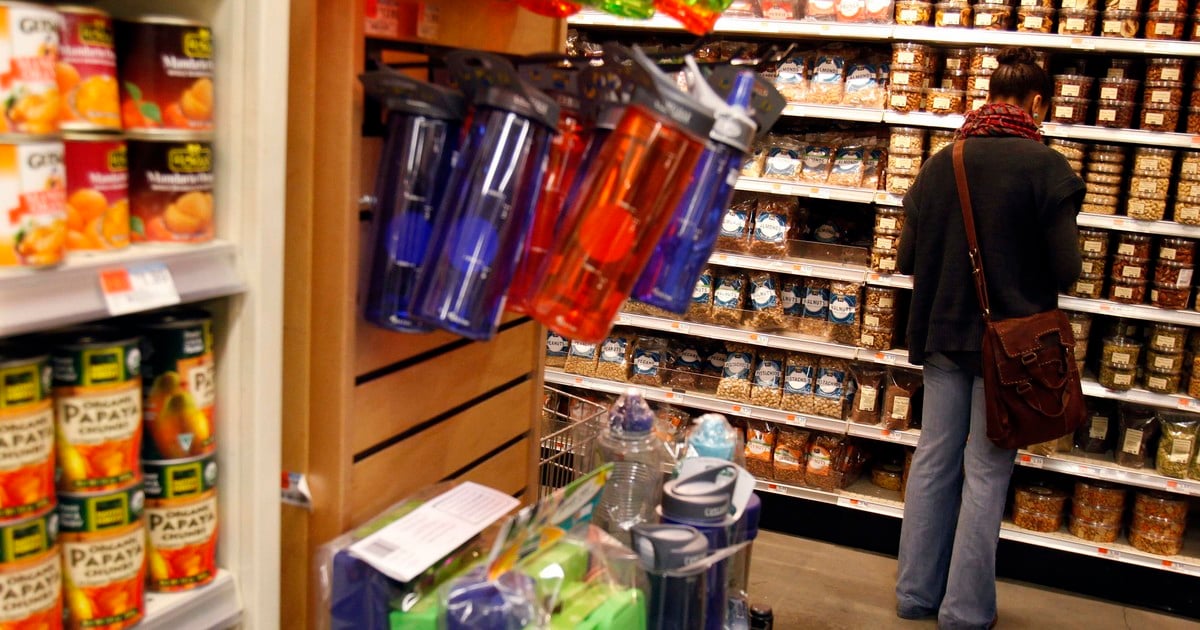 Prices in the United States skyrocketed 6.8% in November compared to 2020, an increase driven by increases in food, energy, rents, and other items. Is the highest annual inflation rate since 1982.

The Labor Department also reported Friday that, from October to November, prices rose 0.8%.

Inflation has intensified pressure on consumers, especially in households with lower income and in particular for daily needs.

It has also reversed the increase in wages that many workers have received, it has complicated the Federal Reserve’s plans to reduce your aid to the economy and it has coincided with the weakening of public support for President Joe Biden.

The phenomenon is due to a mix of factors, due to the rapid recovery from the pandemic recession: a avalanche of government stimulus, low interest rates driven by the Federal Reserve and supply shortages in factories in the United States and abroad.

Manufacturers have been slowed by higher-than-expected customer demand, COVID-related closures and saturation of ports and cargo warehouses.

Employers, struggling with labor shortages, have also raised wages and many of them have raised prices to offset their higher labor costs, which has contributed to inflation.