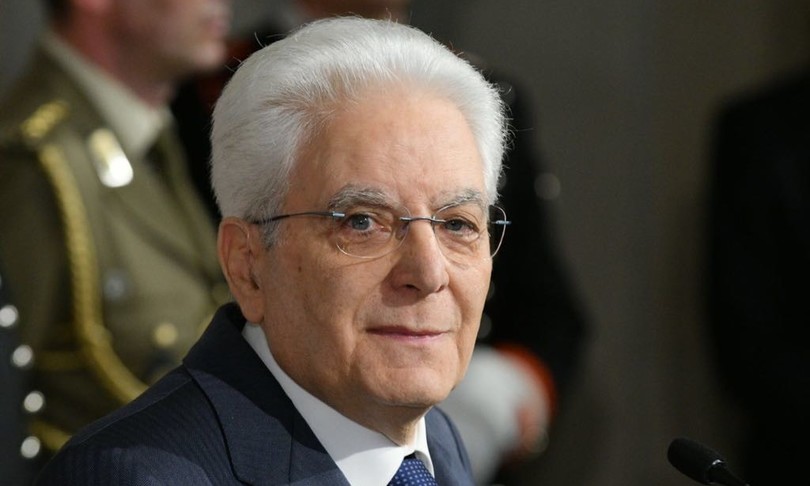 – “I address a cordial greeting to all the participants in the Cna assembly, which this year will be held in a context of strong recovery, thanks to the positive dynamics of investments and household consumption”. This is the debut of the message sent by the President of the Republic, Sergio Mattarella, to the President of the National Confederation of Crafts and Small and Medium Enterprises, Daniele Vaccarino.

“Our production fabric – he continues – it is showing dynamism and resilience, after the phase of acute difficulty caused by the pandemic; craftsmen and small businesses, with commitment, sacrifice and determination, have made a vital contribution to social stability and collective well-being. The Republic, for its part, has spared no efforts to support the affected sectors and employment “.

“Now – exhorts the Head of State – is the time for commitment not to frustrate the efforts made so far, to contain the circulation of the virus and support trust, a decisive element together with reforms and investments to ensure the foundations for lasting growth and widespread “.

“The implementation of the National Recovery and Resilience Plan, supported by the European Union, it is of crucial importance to increase growth potential and place our country on a more sustainable path, from an environmental and social point of view, as well as on the front of public finances “, says Mattarella.

“Interventions in education and training will be decisive for disseminating adequate skills, both in the public administration and in the production system, including self-employment and small businesses, to better face the digital and ecological transition “, he underlines.” The whole community is called to an extraordinary test of responsibility and initiative; economic and social institutions and forces and trade representatives are called to actively participate in the development of the country’s economic life in this decisive season. With this spirit, I send all those present a warm wish for good work “.

The entire community is called “to an extraordinary test of responsibility and initiative; the institutions and economic and social forces and trade representatives are called to actively participate in the development of the country’s economic life in this decisive season”.

The President of the Republic also spoke on the occasion of World Human Rights Day. “The Day annually commemorates an event of exceptional importance: the adoption of the Universal Declaration with which the international community recognized the inviolable character of human dignity at the highest level and laid the foundations for development, over the following decades, of that system of international conventions that strengthens the mechanisms for the protection of human rights “.

“The theme chosen to celebrate this anniversary, ‘Let’s reduce inequalities, advance human rights’, makes us reflect on the obstacles, widespread in different parts of the world, to the full and effective enjoyment of fundamental freedoms by all “, he adds.” The persistence of inequalities that embrace the political, economic and social spheres, in fact, contradicts the principle of equity and generates intolerable discrimination “, says Mattarella.

And again: “The pandemic crisis has further widened the existing gaps, exacerbating the condition of those who find themselves in situations of greater vulnerability. Today we need to reaffirm the universal, inalienable, indivisible and interdependent character of human rights, because their enjoyment by all is an essential condition for an authentically sustainable development ”

“Societies capable of offering everyone opportunities to fully realize their potential are more inclusive, free and prosperous, therefore more resilient. Building and consolidating them is a difficult task, as well as a moral and legal duty. give testimony every day “, concludes Mattarella.