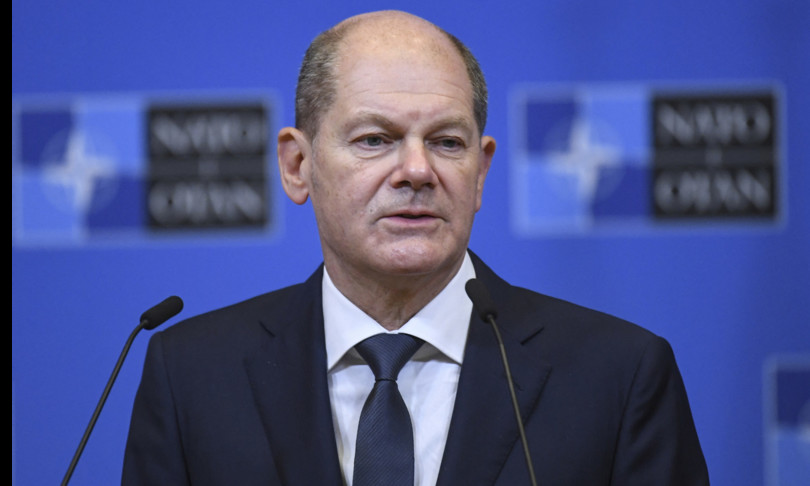 – “The EU is very keen on the values ​​of democracy and the rule of law”, but “we must have good relations even with those countries that have not yet decided to take this path” and “we must ensure that we will be able to live together in peace. Even if it won’t be easy, it is the challenge that we accept ”.

This was stated by the German Chancellor, Olaf Scholz, at a press conference with the President of the European Council, Charles Michel, in Brussels.

“We know – he added – that for the world we live in, and will live in the future, a strong and sovereign Europe will be of extreme importance” because “it will not be a bipolar world, as many are predicting, but it will be a multipolar world with many different powers, and for some time there have not only been the USA and Russia, but also China and other Asian countries such as Korea, Japan, India, as well as other emerging African and South American nations “and” working this world together according to a multilateral method is what must unite us ”.

“We are a government made up of three parties – he added with reference to the internal structures of the new German executive – which are all clearly pro-European and we know that Germany, a large country in the heart of the European Union, has responsibility” and “we must remain central and do our part to ensure progress and a bright future for Europe ”.