Julian Assange: A champion of transparency or an irresponsible egocentric? 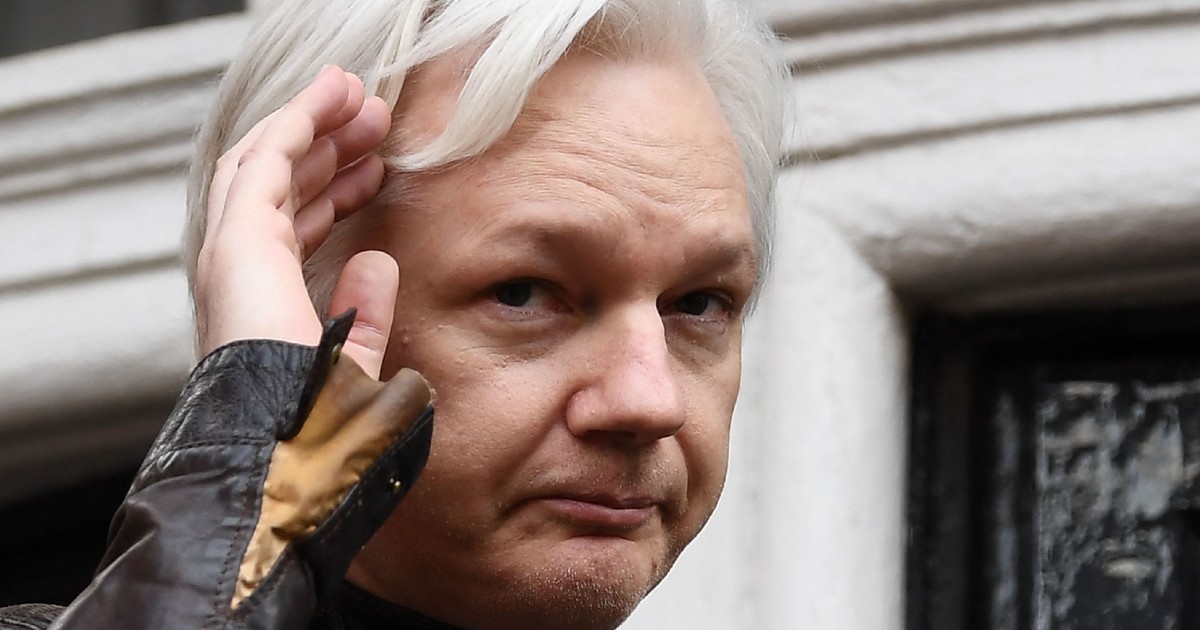 Julian Assange, founder of WikiLeaks, is a controversial figure who polarizes opinions: a tireless defender of transparency for some, for others he is a dangerous disseminator of secrets, which earned him to be sued by Washington to try him for espionage.

This Friday, the US government managed to get the British justice to annul a previous decision not to extradite him, although Assange’s lawyers immediately announced that they will appeal.

The 50-year-old Australian, with pale skin, gray hair and a sober expression, which sometimes wields a sarcastic half smile, has spent more than nine years in prison.

First, he was a refugee since June 2012 in the Ecuadorian embassy in London so as not to be extradited to Sweden due to rape accusations that he denounced as a trap to hand him over to the United States.

Then, held in a high-security prison near London, since his spectacular arrest by British police in April 2019 when Ecuadorian President Lenín Moreno withdrew the protection offered by his predecessor Rafael Correa.

With serious health problems according to his lawyers, coordinated at the international level by former Spanish judge Baltasar Garzón, he has fought from there against the extradition process initiated by the United States, which wants to try him for espionage, an accusation that could cost you a 175-year jail sentence.

Assange and WikiLeaks became famous in 2010 with the publication of hundreds of thousands of secret US documents that exposed their practices in the wars in Iraq and Afghanistan.

But the online dissemination of unedited documents, which exposed the names of informants, earned him the distancing of some newspapers that had initially collaborated with him and Washington accused him of putting lives in danger with his irresponsibility.

His long confinement in the Ecuadorian embassy had been extinguishing his media prominence, until in November 2016 he interfered in the US elections and in October 2017, in the Catalan independence process.

The dates of the judicial saga of Julian Assange. / AFP

WikiLeaks likely contributed to Donald Trump’s victory by posting thousands of secret campaign messages from his Democratic rival Hillary Clinton’s campaign, apparently leaked by Russia. And he supported the Catalan independentists against the Spanish government of the time, disseminating images of the harsh police response to the banned independence referendum.

He was accused of spreading “Russian propaganda”, but Assange denied being in Moscow’s service: “WikiLeaks has published more than 800,000 documents related to Russia or (its president Vladimir) Putin, and most are critical,” he said.

Assange was born on July 3, 1971 in the Australian town of Townsville.

His mother, theater artist Christine Ann Assange, separated from her father before Julian was born, who for 15 years lived in more than 30 cities and later settled in Melbourne.

Stella Moris, partner of Julian Assange, before the press this Friday, in front of the Court of Justice in London. Photo: AFP

An intelligent student, he studied mathematics, physics and computer science at university without graduating. He was then seduced by computer piracy and came to enter the websites of NASA and the Pentagon under the pseudonym “Mendax”.

When WikiLeaks rose to prominence, he was hailed as a computer whiz and a libertarian messiah. “The most dangerous man in the world,” was the title of a biography of him.

But quickly the critics. Old friends and collaborators described him as “egocentric”, “obsessive” and “paranoid”.

“The man who claims to reveal the secrets of the world, does not bear his,” said Andrew O’Hagan, who was asked to write a biography of Assange and ended up throwing in the towel.

But others, such as veteran Australian journalist Mary Kostakidis, who visited him at the Ecuadorian diplomatic headquarters in 2013 and in London jail in 2019, claim that he is “the complete opposite of a narcissist.”

He is a man “with principles, very determined, very committed to the project,” he assured the newspaper two years ago. Sunday Morning Herald, hinting, as others have already done and despite the lack of a formal diagnosis, that you may suffer from Asperger’s syndrome, a type of autism that affects social relationships.

Among its defenders are celebrities such as the American actress Pamela Anderson, the British designer Vivienne Westwood, the former Greek Finance Minister Yanis Varoufakis and the rocker Roger Waters.

During his years in the Ecuadorian embassy, ​​where he denounces that all his movements were spied on, he secretly had two children with the South African lawyer Stella Morris.

Assange has at least one other son, Daniel, in his 30s.