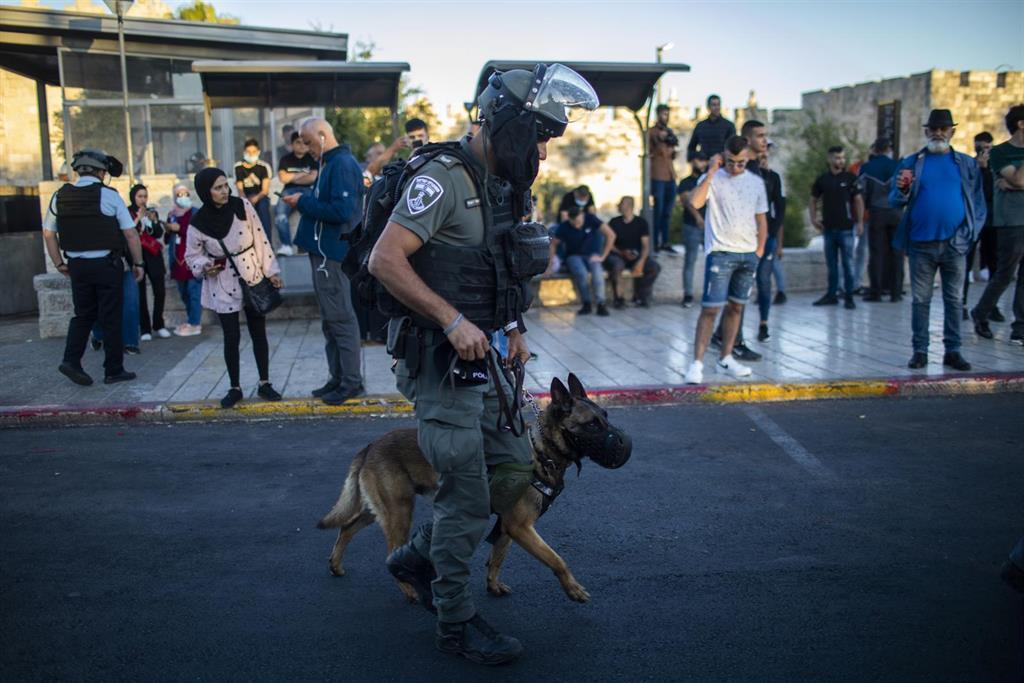 The United Nations envoy for the Middle East Peace Process, Tor Wennesland, has insisted on the need for a lasting ceasefire between Israel and the Islamic Resistance Movement (Hamas) since, more than a month after this, the cessation of hostilities remains “very fragile”.

“The UN is working closely with all stakeholders and partners to solidify a ceasefire, allow the entry of urgent humanitarian assistance and stabilize the situation in Gaza,” Wennesland said during a Security Council meeting.

At this meeting, the envoy urged all parties to “refrain from unilateral measures and provocations.” “Everyone must do their part to facilitate the ongoing discussions to stabilize the situation on the ground and prevent another devastating escalation in Gaza,” he said.

The latest scale of violence between Israel and Hamas left more than 230 Palestinians dead, and at least 12 dead in Israel. Wennesland noted that recent reports of violence have added five Palestinians killed and more than 100 wounded by live ammunition in the West Bank, in addition to those injured during the March of the Flags – 66 Palestinians, including 12 children.

On the other hand, despite the fact that the Security Council demanded from Israel in 2016 the “immediate cessation of settlement activities”, the envoy has pointed out that it continues to be “deeply concerned” about the expansion of Israeli settlements.

“The Israeli settlements constitute a flagrant violation of United Nations resolutions and International Law” and “are a major obstacle to achieving a two-state solution and a just, lasting and comprehensive peace,” he said.

Finally, he pointed to an “alarming increase” in violence between Israelis and Palestinians, “on a scale and intensity not seen in years.”

Amnesty International denounced this Thursday that the Israel Police “have committed a series of violations against Palestinians” with “a discriminatory repressive campaign that includes massive generalized detentions, the use of illegitimate force against peaceful protesters and the subjecting of detainees to torture. and other ill-treatment “both during the fighting and after the ceasefire between Hamas and Israel.

“The data collected by Amnesty International offers an overwhelming picture of the use of discrimination and ruthless excessive force by the Israeli Police against the Palestinian population,” said Amnesty International’s Deputy Director for the Middle East and North Africa, Saleh Higazi. .

The organization has documented more than 20 cases of rights violations committed by the Israeli police between May 9 and June 12, 2021, and according to the Palestinian human rights group Mossawa, to date the Police have detained more 2,150 people, more than 90 percent Palestinian.

“This discriminatory repression was orchestrated as an act of retaliation and intimidation to crush the pro-Palestinian demonstrations and silence those who speak out to condemn Israel’s institutionalized discrimination and systemic oppression of the Palestinian population,” said Saleh Higazi.