Tornadoes in Kentucky, over 50 deaths feared 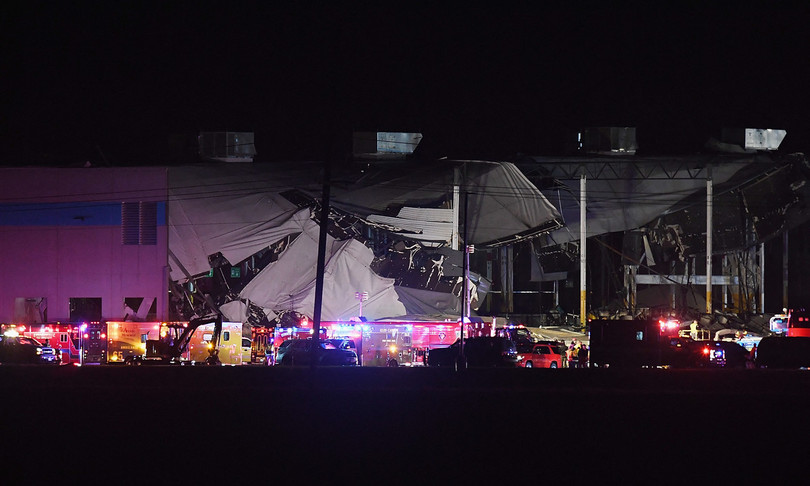 Over 50 people could have died following the passage of the tornado that affected the south-western area of ​​Kentucky, in the USA on Saturday evening. This was announced by the governor of the US state, Andy Beshear: “We know that we probably have over 50 victims”, announced the governor quoted by CNN.

The tornado was just the latest episode of violent weather events, including heavy storms, that hit the central sector of the United States last night.

At least 24 tornadoes have been recorded in five states: Arkansas, Illinois, Kentucky, Missouri and Tennessee. Authorities in Arkansas reported that at least two people were killed.