The president of Angola, official candidate to revalidate mandate in the 2022 elections 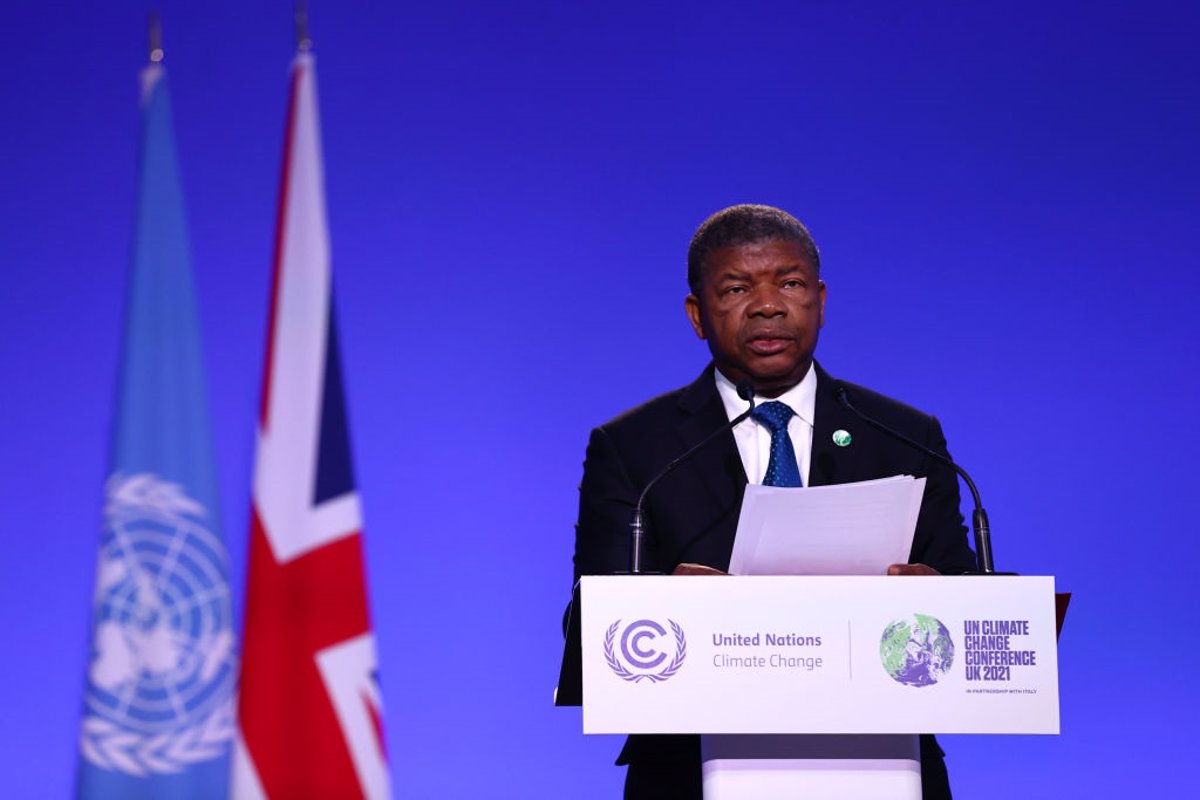 The ruling Angolan party Popular Movement for the Liberation of Angola (MPLA) has chosen the current president of the country, Joao Lourenço as its candidate for next year’s elections, in what is expected as an extension of the long term of training in the African country, whose politics has dominated for almost half a century.

Lourenço was re-elected by an overwhelming majority this Friday during the party’s congress held in the country’s capital, Luanda. The president received 98 percent of the votes (2,610 in favor, 33 against and 13 abstentions), reports the newspaper ‘Novo Jornal’.

The president, who succeeded José Eduardo dos Santos – who was in power for two decades – in 2017, aspires to renew his mandate at the polls after launching numerous anti-corruption operations among circles close to his predecessor, including their family members.

To maximize their options, Angola’s three main opposition parties have announced the formation of a coalition and their decision to choose a single candidate for the elections.

The new coalition, called the United Patriotic Front (FPU), will be made up of the National Union for the Total Independence of Angola (UNITA), the Democratic Bloc (BD) and PRA-JA Servir Angola.

The FPU has appointed the leader of UNITA, Adalberto Costa Júnior, as its candidate against the current president. Likewise, as ‘number two’ Abel Chivukuvuku, from PRA-JA Servir Angola, and Filomeno Vieira Lopes, from BD have been chosen.