The USA interfered, but Paris and Athens were negotiating an armaments deal 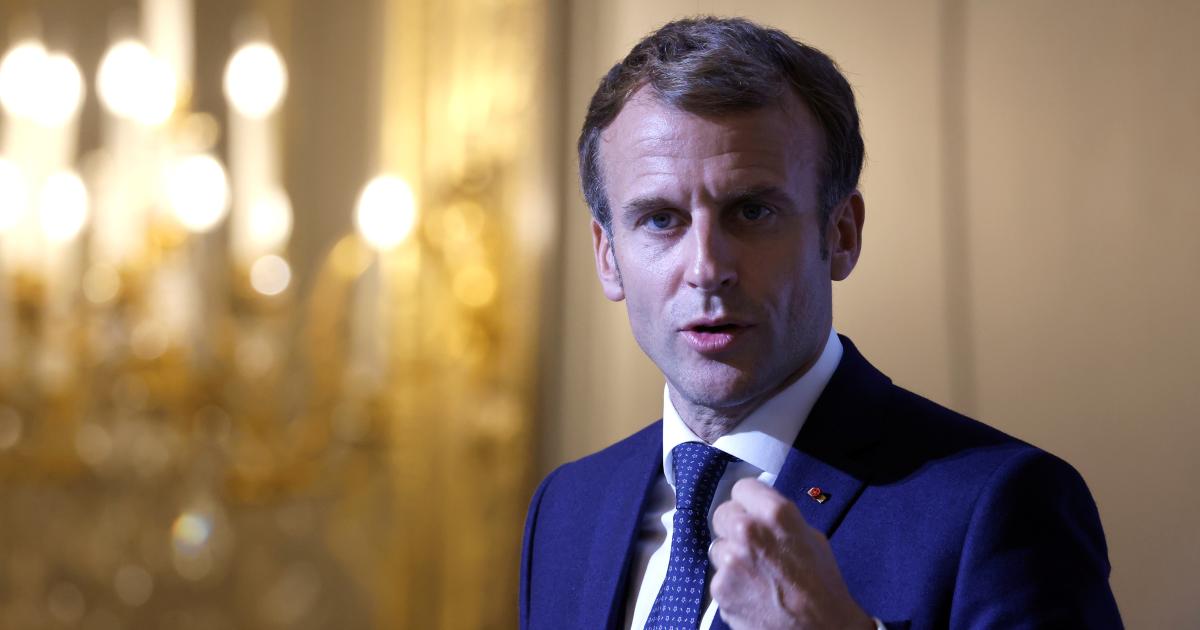 After the massive diplomatic resentment between France and the USA over a mega arms deal with Australia, new anger over an arms deal with Greece has apparently been averted. Paris has signed a contract with Athens to buy three French frigates, the French Ministry of Defense announced on Saturday. A US offer to Greece is thus off the table. Athens confirmed that the deal with Paris has already been signed.

The US government approved a potential frigate deal with Greece on Friday, surprisingly in competition with the long-negotiated arms deal between France and Greece. The State Department in Washington announced that it had provisionally approved the sale of four Lockheed Martin frigates worth 6.9 billion dollars and the modernization of Greek Meko frigates for an estimated 2.5 billion dollars by the Lockheed group.

Just ten weeks earlier, Athens had signed a letter of intent with Paris to buy similar French ships. Washington’s approval for the competing offer was considered explosive because the US announced a nuclear submarine deal with Australia in September, whereupon Canberra canceled a long-planned, multi-billion dollar submarine deal with France. This had led to massive diplomatic resentment, especially between Washington and Paris. In the meantime, France even withdrew its ambassadors from Washington and Canberra.

With regard to the potential business with Greece, the US had “warned” France this time, the Ministry of Defense announced in Paris. The Franco-Greek armaments deal includes the delivery of three Belharra frigates for defense and intervention, which are to be built in France by the Naval Group and to be delivered to the Greek Navy in 2025 and 2026.