“The Piazza Fontana massacre was an attack on democracy”, says Mattarella 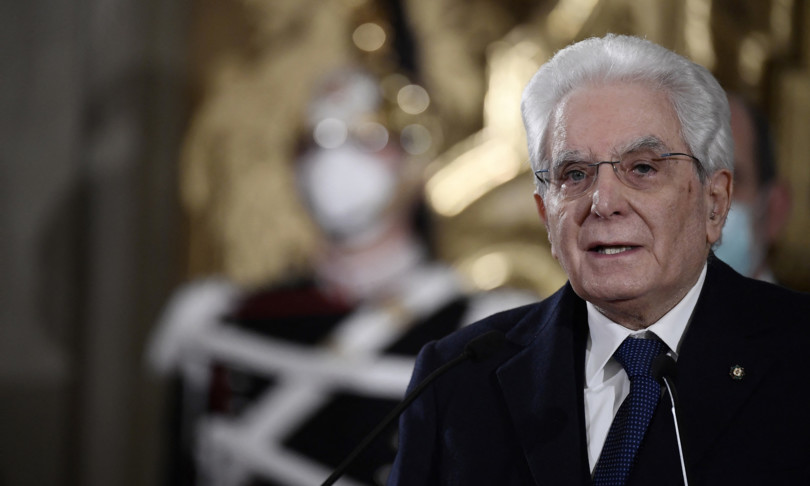 – “The deadly bomb that came 52 years ago detonated at the headquarters of the National Bank of Agriculture, in Piazza Fontana in Milan, it destroyed innocent lives, shocked the country, started a trail of blood and terror that our community was able to stop only after years of commitment and suffering “. The President of the Republic, Sergio Mattarella, remembers this.

“The memory of that ferocious attack – he adds – remains indelible in the history of the Republic. It was conceived and executed with the aim of striking the democracy born of the liberation struggle, of interrupting the process of growth in participation and rights, of turning the institutions desired by the Constitutional Charter into an authoritarian sense “.

For the head of state, “the long procedural events they left gaps and truths not fully disclosed. These are open wounds, not only for the families of the victims, but for the entire Republic. However, despite manipulations and misdirections, the subversive neo-fascist matrix and the deliberate attack on the democratic life of the country clearly emerge from the investigative work and from the final sentences ”.

But “all this was soon clear to the city of Milan and to the national community. The united, supportive response of the people against terrorism, and against all the terrorisms that bloodied Italy after Piazza Fontana, was decisive in isolating, eradicating and thus defeating subversion. The test to which Italy was subjected was dramatic. But democracy won, and with it the values ​​of which the Constitution is an expression prevailed ”.

“For this reason too – exhorts the President – it is necessary to remember. Democracy is a precious asset that must be continually defended and revived. And the unity that our people have been able to manifest, when the aggression concerned the fundamental rights of the person and the very bases of coexistence, constitutes a still precious heritage. Passing the baton to the younger generations means transmitting that civilization which is the fruit of history, culture, sacrifice and collective intelligence “.

Fifty-two years ago the massacre of #PiazzaFontana, the terrible terrorist attack that hit the National Bank of Agriculture, in the center of #Milano: 17 the dead, the work of the #fire fighters arrived from all over the Lombard capital #pernondimenticare #12dicembre pic.twitter.com/qH3cmtpInr