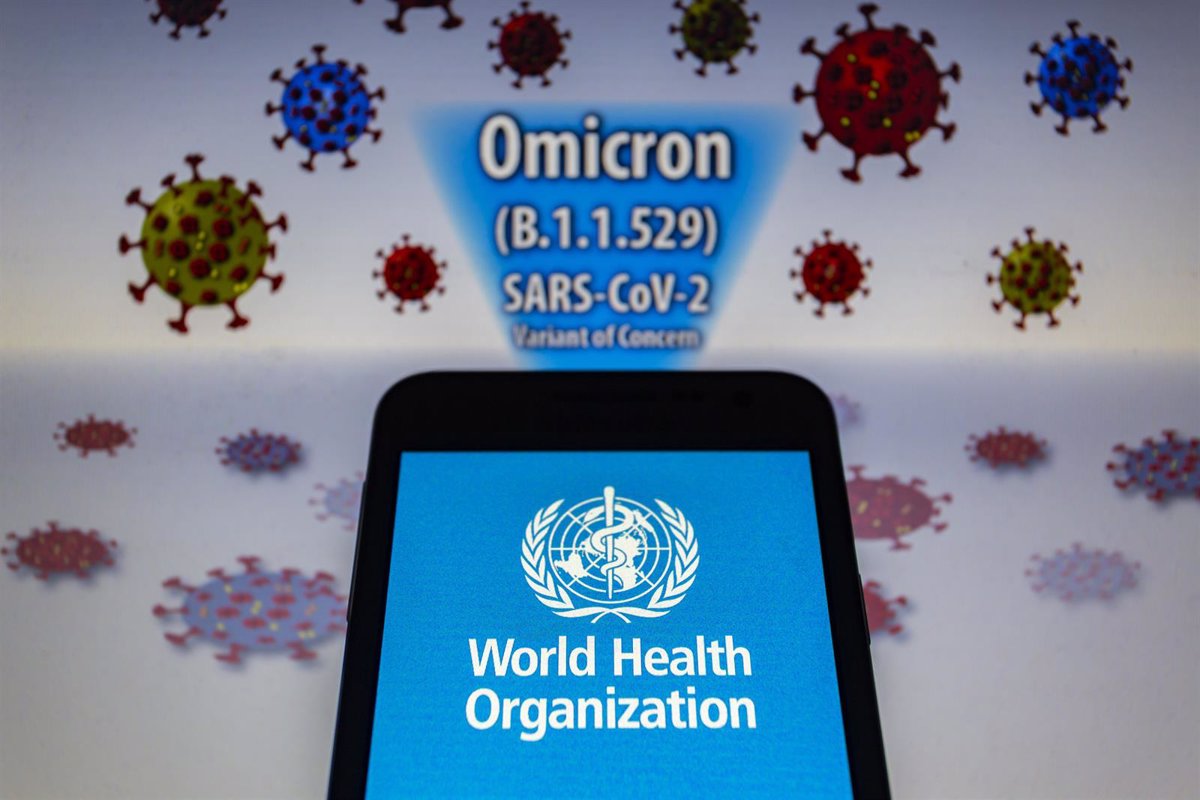 The World Health Organization has issued a technical document on the omicron variant of the coronavirus in which it certifies that it spreads more rapidly than the delta variant and that it is already present in 63 countries around the world.

However, the WHO warns that this rapid growth in countries with high immunization rates “may be due to immune evasion, increased intrinsic transmissibility, or a combination of both.” “There are still no certainties,” he stressed. In any case, the omicron variant “will probably beat the delta variant in rhythm where there is community transmission.”

The WHO also emphasizes that the preliminary conclusions of the cases studied in South Africa “suggest that it is less severe than delta and all the cases registered in Europe are of mild or asymptomatic symptoms.”

Instead, he notes that “considerable” variations in omicron protein “point to a reduction in the effectiveness of vaccines.” “The reinfection rate has increased in South Africa,” he says.