The Swiss Justice closed its corruption case against the emeritus king of Spain, Juan Carlos I 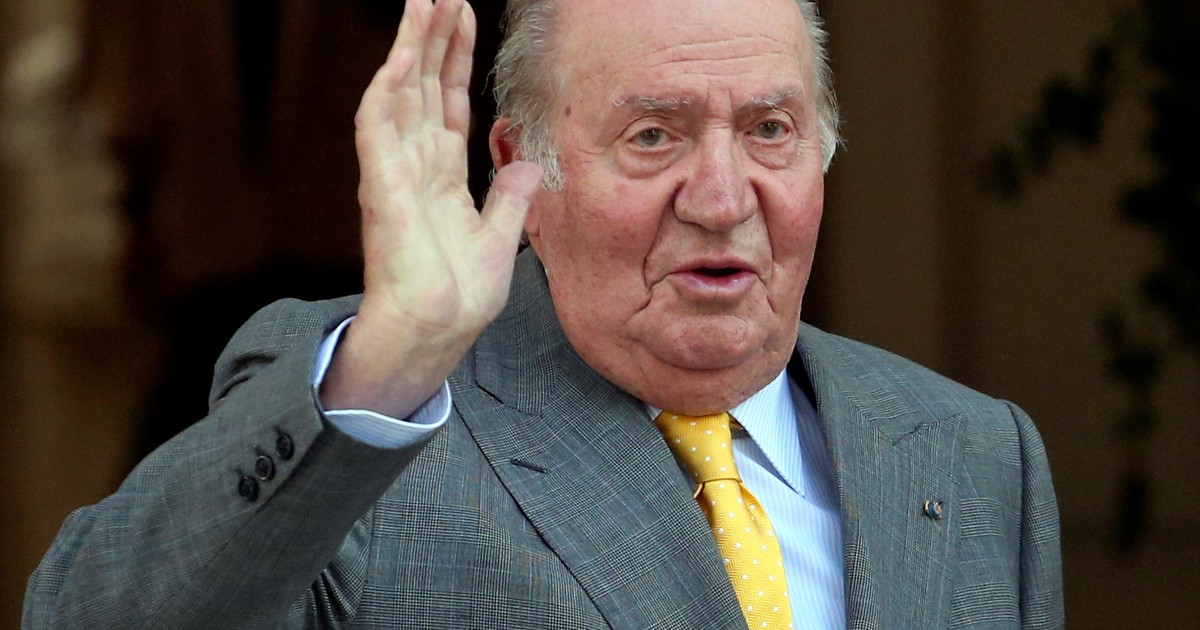 The Swiss justice announced this Monday that it closed the investigation into the assets of the emeritus king of Spain, Juan Carlos I, in that country, including about 100 million dollars spun by Saudi Arabia.

In a statement, the Geneva prosecutor’s office indicated that the instruction “did not sufficiently establish a link between the amount received from Saudi Arabia and the conclusion of contracts for the construction of a high-speed train “in that country in 2011.

Corinna Zu Sayn Wittgenstein, the ex-lover of the emeritus king, Juan Carlos, I, who was left in the middle of the corruption accusations. Photo: Bloomberg

On August 6, 2018, the Swiss justice opened a criminal case for “aggravated money laundering” after the publication of press reports according to which the emeritus king had received illegal commissions in the framework of public contracts obtained by Spanish companies.

In particular, the suspicions centered on a contract obtained by companies in his country for the construction of the high speed train between Medina and Mecca.

The instruction made it possible to establish that Juan Carlos I indeed received on August 8, 2008, the sum of 100 million dollars from the Ministry of Finance of Saudi Arabia in an account of the Lucum foundation opened at the Mirabaud bank in Geneva.

The proceedings also showed evidence of other transfers received by the king emeritus or Corinna Zu Zein-Wittgenstein, his ex-lover, worth several million dollars, “from Kuwait and Bahrain,” according to the prosecution.

In June 2012, the Lucum Foundation account was closed and its balance, about 65 million euros, was transferred to an account in the Bahamas of a company owned by Corinna Zu Zein-Wittgenstein.

After the investigation, the Swiss prosecutor’s office found that “the use of a foundation, as well as the tax domicile of the companies by the different protagonists, showed a will to conceal“.

Juan Carlos I, 83, abdicated in 2014 in favor of his son Felipe VI, following a series of scandals that began in 2012 with an elephant hunt in Botswana where he traveled accompanied by Zu Zein-Wittgenstein, a Danish businesswoman divorced from a German prince whose last name she retained, although she is also known by her maiden name, Corinna Larsen.

Hemmed in by revelations in the press about his alleged opaque fortune, the king emeritus went into exile in August 2020 to the United Arab Emirates and is the subject of three investigations in your country.

The emeritus king, Juan Carlos I, went into exile in the United Arab Emirates after investigations began for his alleged acts of corruption. Photo: AFP

The Spanish prosecutor’s office, which began its proceedings in December 2018, has extended its work for a further six months as of December 17.

The first line of investigation seeks to determine whether charged commissions for the high-speed train in Saudi Arabia.

The prosecution had in this section the information of the Swiss prosecutor Yves Bertossa. The official version is that the 100 million dollars drawn was a gift from one monarch to another.

In any case, prosecutors need to find crimes after 2014, since until his abdication the king emeritus had inviolability before justice.

The second line of investigation, opened two years ago, has to do with the possible use of the former head of state of credit cards linked to bank accounts in the name of a Mexican businessman and an Air Force colonel.

And the last one, started a year ago, seeks information on a possible trust linked to Juan Carlos I on the island of Jersey.

Faced with pressure, the former monarch carried out two tax adjustments for about 5 million euros ($ 5.66 million) since the end of 2020 for undeclared income in various tax years, to try to avoid inquiries.

Due to the proliferation of press information about his father, King Felipe VI distanced himself from him and in March 2020 withdrew his annual allowance, of about 200,000 euros ($ 231,690), and he renounced his father’s inheritance.