Italy: The center – right candidates Simonetta Matone to the alternatives for the Rome 1 seat 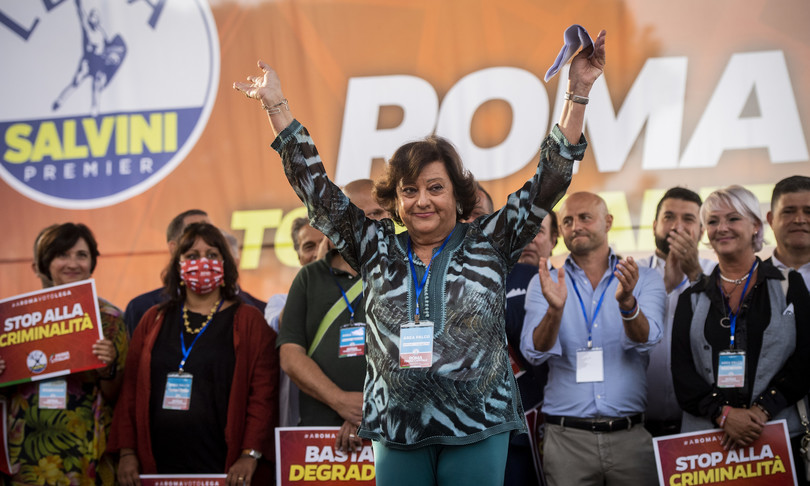 The center-right agreement on the candidacy for the supplementary elections in the Rome 1 seat of the Chamber is closed. For the post, vacated by Roberto Gualtieri elected mayor of Rome, the coalition will field Simonetta Matone, former deputy attorney general of the Court of Appeal of Rome, candidate for the municipal council in ticket with Enrico Michetti, and group leader of the League in the City Council.

“Simonetta Matone’s candidacy in the Rome 1 college best represents the values ​​of the center-right: competence, legality, safety, civil and social commitment – write in a joint note Forza Italia, Fratelli d’Italia, Lega, Udc della Capitale – it is positive and significant that a unitary and shared high-profile solution was immediately found. While on the left the ‘campo largo’ is characterized by deep cracks, in the center-right an authoritative figure is expressed who will make a decisive contribution to the work of the Italian Parliament. An important signal also in view of the next legislature, when a bipolar scheme will be recovered that the center-right already demonstrates in regions and cities that it knows how to interpret in the best way “.

“It is a Roman candidacy, of a person who lives, works and does the shopping in the area where you will vote. A choice of the territory. “Thus the Northern League secretary Matteo Salvini speaks of Simonetta Matone’s candidacy for the center-right in the supplementary rounds in Rome 1.