Right, right, most right in the French election campaign 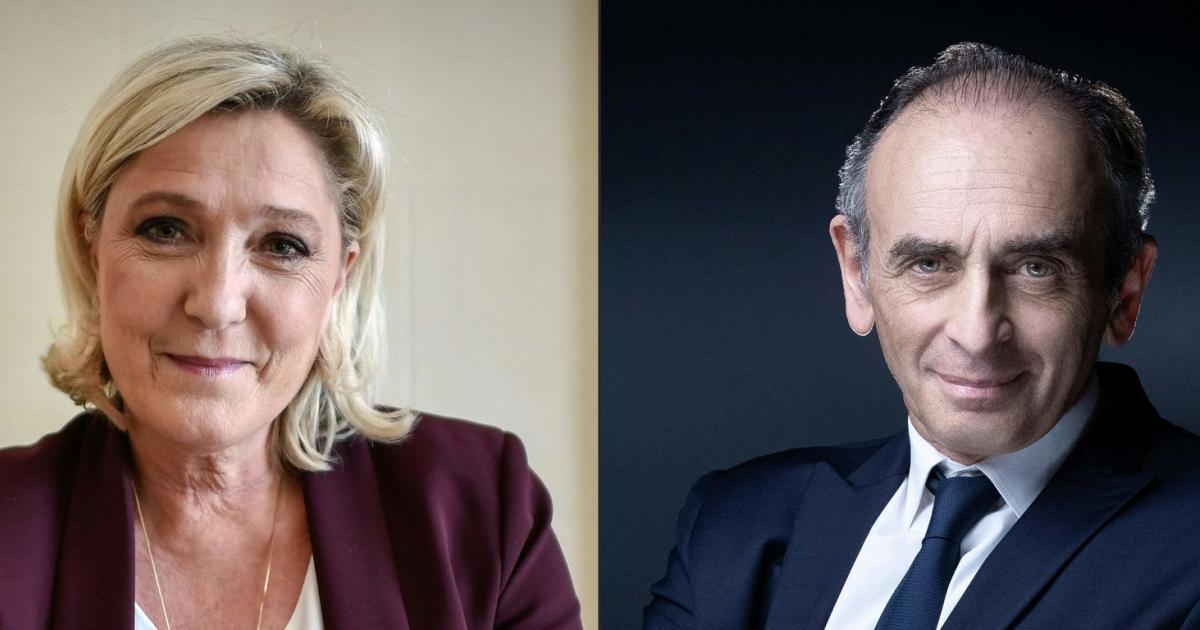 With her campaign slogan “The courage to say, the will to do”, Pécresse adopted an older slogan of the right-wing extremist Front National, which Marine Le Pen has now renamed the Rassemblement National. That may have been unintentional, but for Pécresses critics it proves the closeness to the extreme right.

These dominate the election campaign, while the parties in the left spectrum hardly get through to the public – which seems paradoxical, since their main issues such as purchasing power and social justice are among the greatest concerns of the French.

As things stand at present, a good third of all voters want to vote for Le Pen or Zemmour, including a particularly large number of those under 30.

After Le Pen once again made the fight against immigration her central demand, it was temporarily overtaken by him in surveys after Zemmour’s candidacy. Even more than she does, the 63-year-old subordinates all others to the topic of immigration, and wants to ask Muslims in France to renounce their faith and grant foreigners fewer rights.

Violent clashes broke out on the fringes of his first major election campaign event, at which he stylized himself as the “savior” of a country shortly before its fall. Zemmour is likely to be too radical (right-wing) to have any real election opportunities. But he’s already able to set the tone in this election campaign and trigger a shift to the right.