What to do with the “killer robots”? A debate that mixes ethics, technology and killing machines 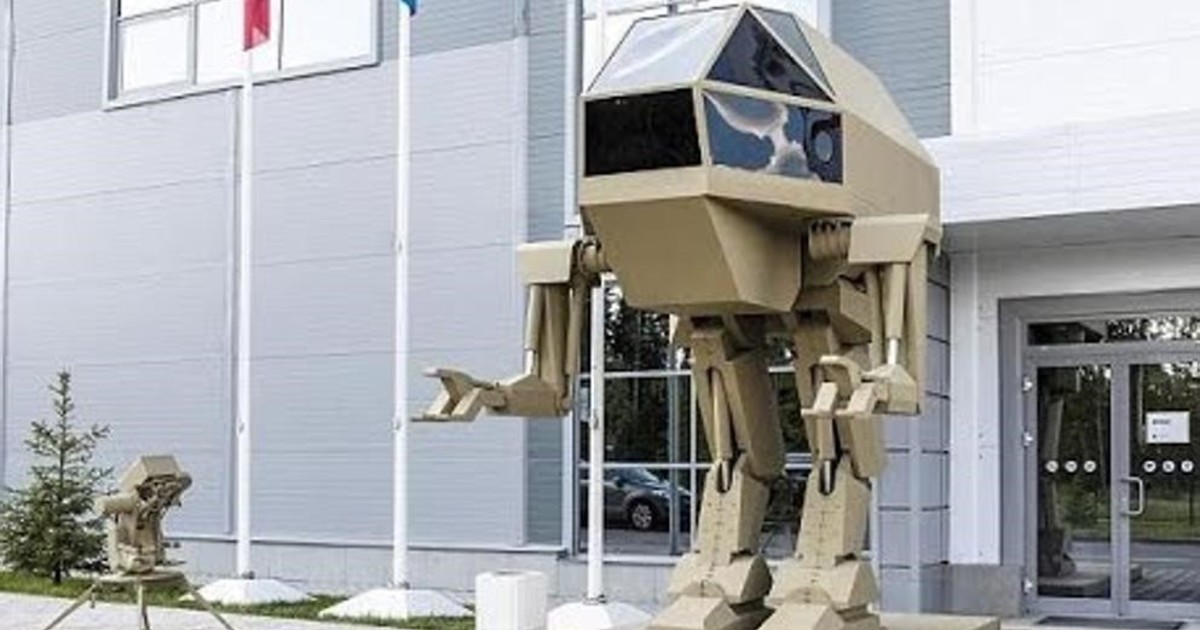 What rules to impose to the Autonomous Lethal Weapons Systems (SALA), also called “killer robots” by their adversaries? Total prohibition, respectful use of humanitarian law or unlimited use, such are the alternatives that 125 States are going to debate, in a forum that mixes high technology and ethics.

The question is difficult to tackle because, although the cinema has fed the popular imagination with the Terminators, the specialists disagree on the definition of what an autonomous weapon is.

The debates are taking place this week in Geneva, in the framework of the review conference of the United Nations Convention on Certain Conventional Weapons (CCAC), under the presidency of France.

The SALA issue has an echo in public opinion, concerned about the development of artificial intelligence, and its consequences.

The Russian group Kalashnikov showed its developments in the field of weapons endowed with artificial intelligence. Photo: La Vanguardia

The conference “must advance rapidly in its work on autonomous weapons, which can designate targets and kill people without human interventiona, “said the UN Secretary General, Antonio Guterres, in a message to the delegates.

Guterres called for “an ambitious plan for the future to set restrictions for the use of certain types of autonomous weapons “.

The “Stop Killer Robots” campaign, which brings together some 180 NGOs, including Human Rights Watch and Amnesty International, has just supported dozens of countries that they want a total ban on these weapons.

In Geneva, States have the opportunity to “set a red line against man-killing machines, the last form of digital dehumanization “underlines” Stop Killer Robot “.

Although partially autonomous weapons already exist, truly autonomous systems on the battlefield, capable of fighting without human intervention, remain theoretical, according to most experts.

The problem – but also the strength – of the debates within this CCAC is that the convention works by consensusThe French ambassador, in charge of disarmament issues in Geneva, Yann Hwang, recently explained.

If an agreement is found in this framework, it “would encompass all major military powers“and” when it is debated and negotiated we are sure that everyone accepts the obligations, “he emphasizes.

But at the moment it seems very difficult to get a consensus.

There are two groups of countries, “those that consider that these weapons should be prohibited preventively”, even their development for ethical reasons, and then countries like France that think that yes there are risks but that these can be controlled “, explains the French ambassador.

“For (…) many European countries the ethical perspective is legitimate but not enough as to elaborate a regulation that controls the armament “, adds.

One of the difficulties lies in the fact that the present technologies they have a dual military and civil use.

On Friday it will be known if the States want to continue these debates or not.