Italy: For the Speaker of the Chamber Fico, the Parliament is guilty of late euthanasia 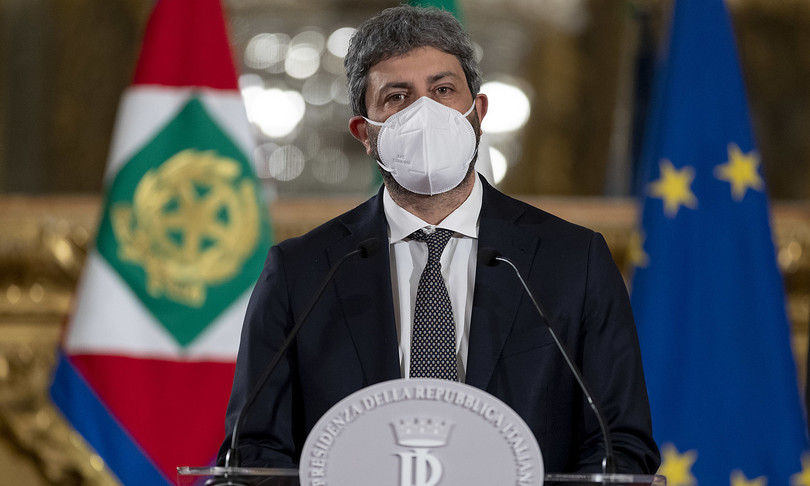 “Parliament is guilty of late e there is no doubt about this. I hope that we can get to the approval of a law that is shared by Parliament and I believe that we can no longer wait and hopefully we can approve a law of civilization that addresses cases of suffering as soon as possible. Parliament must absolutely make a law. “This was said by the Speaker of the House, Roberto Fico, during the exchange of greetings with the parliamentary press.

“The path” of the bill on the end of life “was already difficult and I do not think it will change, but on all the measures in general discussion only the deputies who worked on that measure and the commission worked a lot on the text, intervene in the Chamber, we go out from the back of an empty classroom in general discussion and I say it first: the photos of the empty classroom are photos that hurt everyone, it is communication in itself and you have to understand how Parlanento works, which works with committees, addresses and control and it is in all these phases that the work of the Parliament becomes explicit and it is not the empty Chamber that can represent the 360-degree work of Parliament, as if Parliament did not exist and did not work but instead he is there and works “. This was stated by the Speaker of the Chamber, Roberto Fico, during the exchange of greetings with the parliamentary press, regarding the images of a semi-deserted Hall yesterday during the general discussion on the proposal for end of life law.