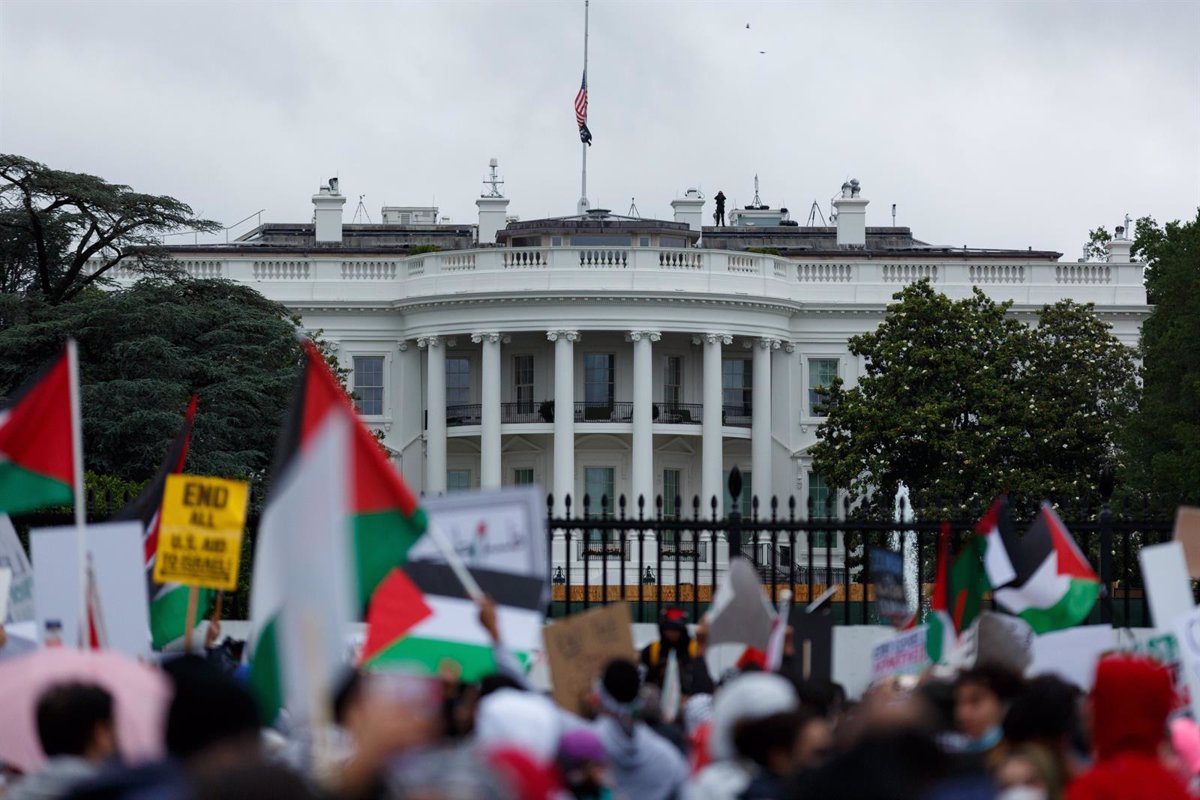 The United States met on Tuesday via videoconference with Palestinian officials to resume the economic dialogues that were interrupted now five years ago, coinciding with the arrival of former President Donald Trump to the White House, the State Department reported in a statement.

The US-Palestinian Economic Dialogue (USPED) has had a “wide range” of agencies of the United States Government as well as ministries of the Palestinian Authority, details a statement confirming the “commitment” of both parties to “expand and deepen “cooperation in various sectors.

“The growth of the Palestinian economy will also play a fundamental role in advancing our common political objective, a negotiated two-state solution, with a viable Palestinian one that lives in peace and security with Israel,” said the United States Undersecretary. for the Middle East, Yael Lempert.

“During the USPED, senior US and Palestinian officials have addressed key issues such as infrastructure development, access to US markets, financial issues, renewable energy and environmental initiatives, the connection of Palestinian and US companies, as well as obstacles to Palestinian economic development, “the statement details.

“The two sides have concluded the dialogue by agreeing to work on issues crucial to the economic prosperity of the Palestinian people,” such as a series of programs devised by Washington to support these efforts in financial, trade, and foreign direct investment, says the Department of Condition.