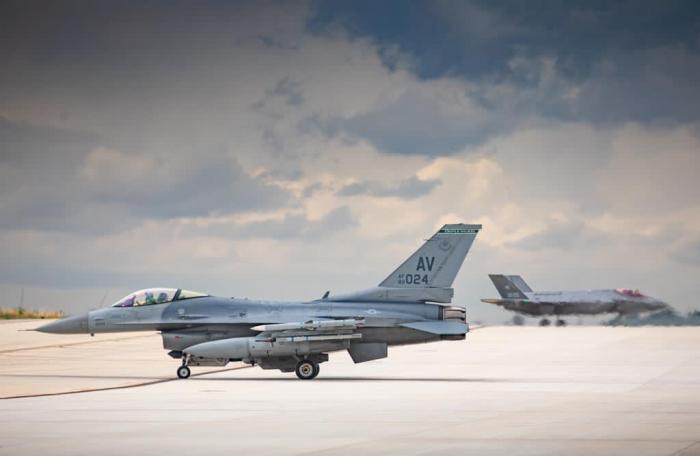 Romania’s Ministry of Defense is asking the Romanian parliament in Bucharest to approve the purchase of 32 F-16 FALCON fighter jets previously flown in the Norwegian Air Force. The planes will be out of service in Norway at the end of December.

SCRAMBLE estimates that the deal is worth € 454 million, including aircraft, logistical support and details of aircraft upgrade equipment to be purchased in the US. The upgrade will mainly include engine repairs and will be carried out in the Romanian industry.

F-16s fly in all countries NATO members Belgium, Denmark, the Netherlands, Norway, Portugal and Greece. The Romanian Air Force has so far operated 17 F-16s that previously belonged to the Portuguese Air Force.