Russia – Ukraine border: “An event that has not been seen since World War II” 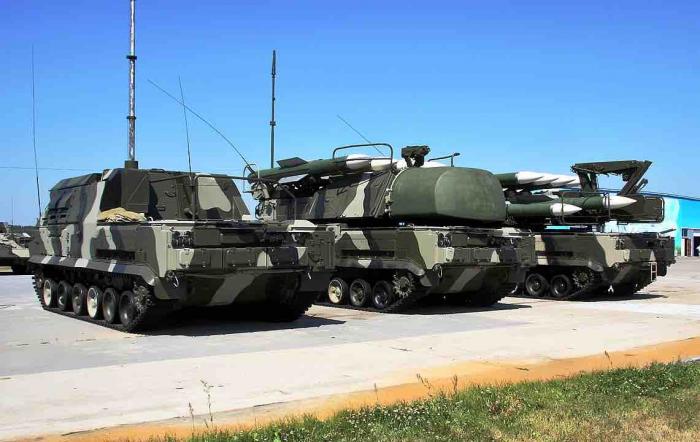 Russia has transferred GNA batteries to the border with Ukraine. British Army Chief of Staff Admiral Sir Tony Radkin warns of the magnitude of the incident if Russia invades Ukraine

Russia continues to transfer fighters and weapons to the border with Ukraine, and in recent days the BUK M-1 GNA batteries, tanks and other artillery have been seen and photographed.

THE DRIVE reports that new BUK batteries have been spotted in the city of Voronezh, including radar acquisition targets and launchers and related equipment.

The missile was launched from Ukraine and all 298 passengers and crew of the aircraft perished.

The border area with Ukraine is now home to several tank divisions, artillery battalions, the GNA Brigade, new T-80 U tanks, and the Russians have thickened logistics and medical units in the border areas. The Ukrainians claim that there are now 100,000 Russian soldiers.