Lockheed Martin has developed a trainer for the F – 35 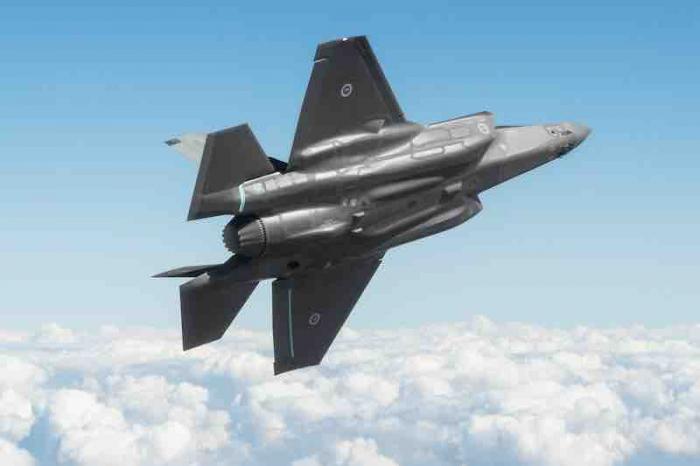 Lockheed Martin, the maker of the elusive F-35 fighter jets, has developed a small, inexpensive flight trainer that will help F-35 pilots learn and practice flying in field conditions, without the need for a full mission simulator, which is a large and complex facility located in F-35 aircraft. , Including in the ‘mighty’ squadrons of the Israeli Air Force at the Nevatim base.

The new MRT LITE flight trainer is much smaller than the head trainer and includes 90 percent less operating software. The trainer can be folded and moved quickly. The company said that the need for such a trainer was born in the naval units that operate stealth aircraft at sea, when it is not possible to place the full simulator on an aircraft carrier.

The small trainer has a full cockpit and three touch screens, all flight instruments, and the option of communication between several trainers to allow a group of pilots to train together. An imaging option of the aircraft’s weapon systems is now being developed.

The first small trainers are handed over to the U.S. Air Force, Navy and Marines to examine the responses of pilots in all arms to the new flight trainer.