50,000 spied on by surveillance companies 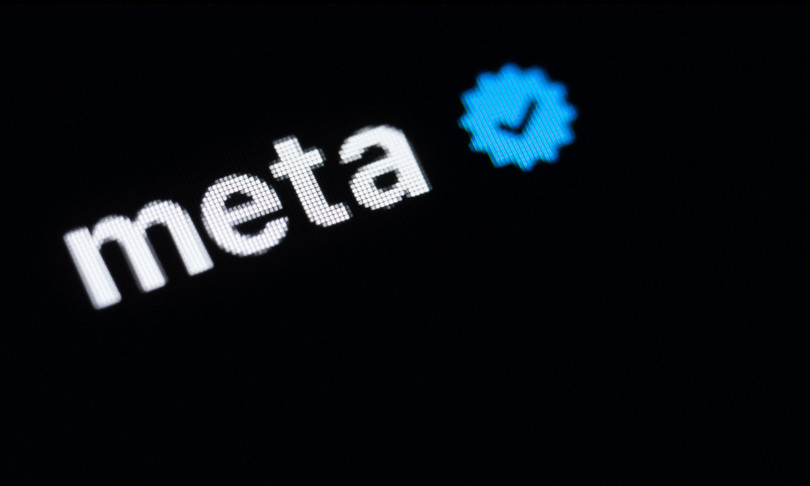 A report from Meta Platforms warned that 50 thousand users of the subsidiary Facebook They were spied on by some private surveillance companies, accused of hacking and other abuses.

The announcement is part of the broader fight by American tech companies and US authorities against digital espionage service providers, in particular the Israeli spyware company Nso Group, blacklisted in early December after weeks of revelations about how its technology was being used against civil society.