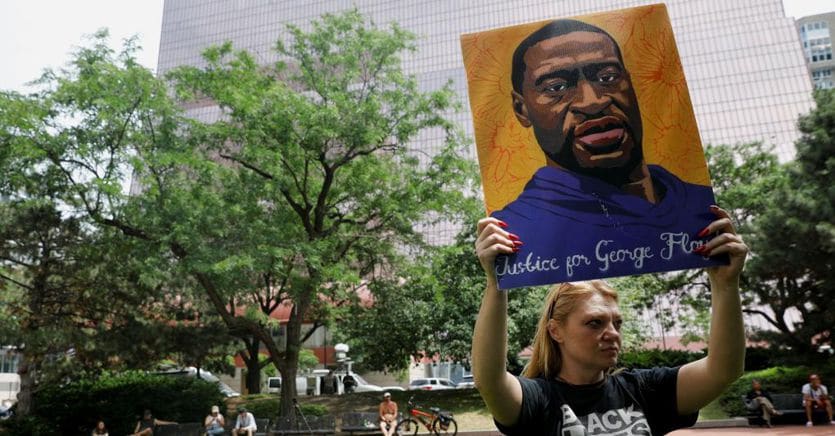 Derek Chauvin, the former agent who killed George Floyd, was sentenced to 270 months in prison, 22.5 years.
This was stated by Judge Peter Cahill, explaining that a 22-page memorandum is attached to his decision to explain his reasons. “My decision is not based on emotion, and it doesn’t want to send any messages,” Cahill said.

Prosecutor Matthew Frank had asked for thirty years in prison for Derek Chauvin. “It wasn’t a momentary shot, a punch in the face. It was 9 minutes of cruelty to a man who was helpless and was just begging for his life, ”the prosecutor said.

“The sentence handed down today against the Minneapolis police officer who killed my brother George Floyd shows that police brutality issues are finally being taken seriously. However, we have a long way to go and many changes to make before blacks finally feel treated fairly and humane by law enforcement in this country. ” This is the comment made by Bridgett Floyd, George Floyd’s sister.

I am not aware of all the circumstances that have been considered but “the sentence” seems appropriate “. This was stated by President Joe Biden, commenting on the 22 and a half year prison sentence for Derek Chauvin.