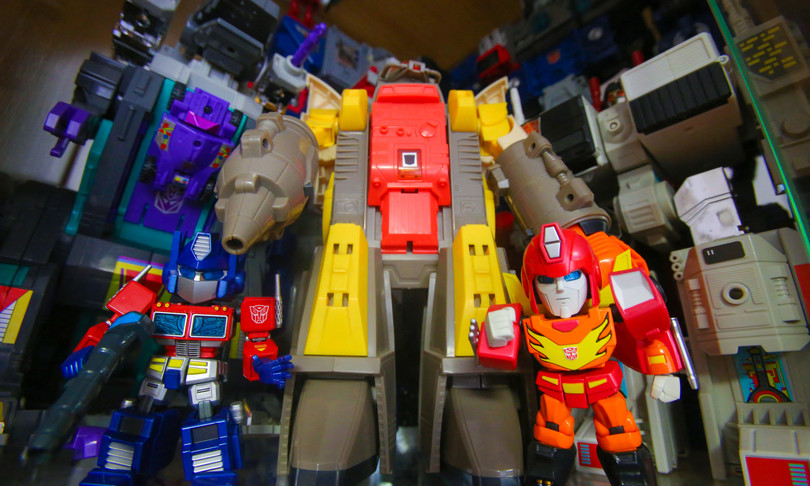 – Henry Orenstein, the brilliant toy manufacturer who conceived the Transformers line, died in the usa of covid at the age of 98. The New York Times reports.

Henry Orenstein, a Holocaust survivor who built a major American toy company, persuaded Hasbro to start its line of Transformers action figures, and in his 70s patented an ingenious way to televise poker tournaments, died on Tuesday. He was 98. https://t.co/jli42or8QM

Orenstein – who after surviving the ordeal of the Holocaust, managed to start a large American toy company – created in 1984 the hugely popular robot-toys capable of transforming into cars or animals; but he had also patented an ingenious way to watch poker tournaments on TV, revolutionizing the game of an entire generation of fans.

Polish Jew, survivor of a journey from hell in five concentration camps and the shock of seeing his parents die in Poland, the ingenious inventor of toys made fun his source of revenge. The New York Times reports.