The Kremlim seeks to normalize the dialogue with NATO 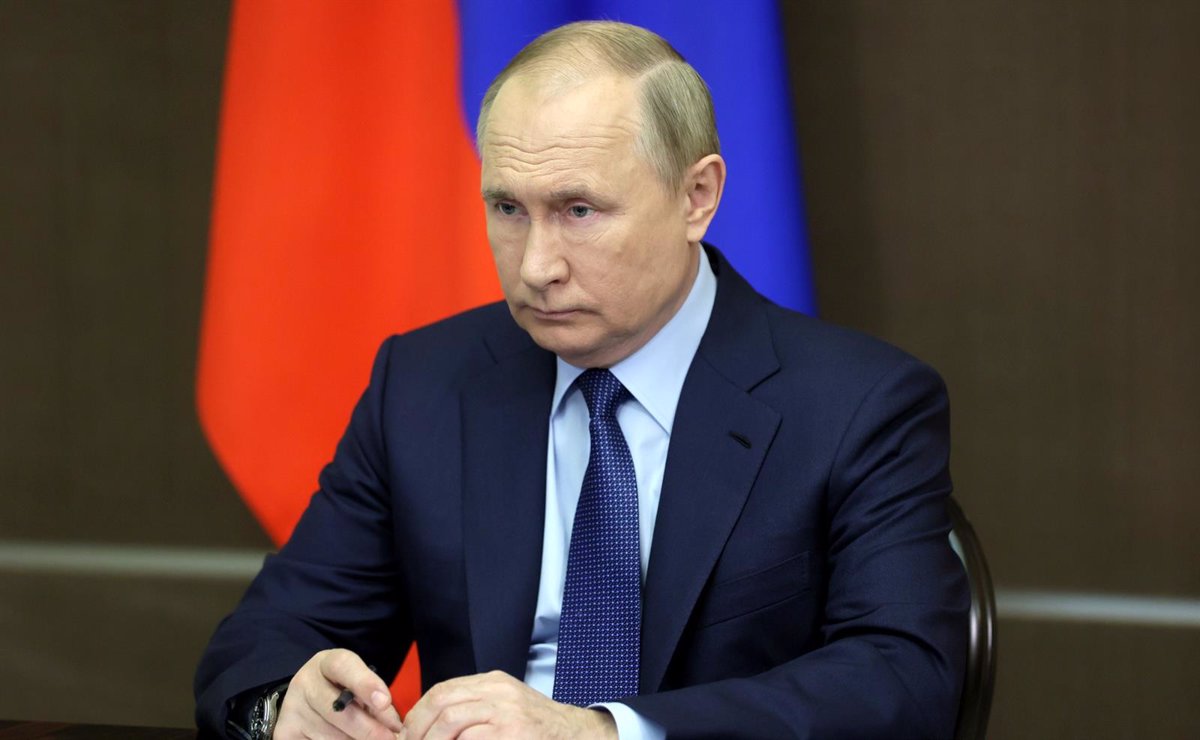 The Russian security proposals aim to normalize the dialogue with NATO, according to what the Russian Deputy Foreign Minister, Alexandr Grushkó, declared this Saturday.

“Our proposals are aimed at establishing a normal dialogue with NATO that focuses on security interests,” said Grushkó, in statements to the YouTube channel ‘Soloviov Live’.

The Russian Deputy Foreign Minister, Grushkó, has warned of Russia’s willingness to “speak to turn a scenario of military or military-technical confrontation into a political process that really reinforces the military security of all countries in the OSCE space, the region. Euro-Atlantic and Eurasia, “according to the Russian news agency Sputnik.

In his opinion, Moscow’s proposals are important for Europeans to decide whether they want to turn their continent into a “theater of military confrontation.”

On December 15, during a meeting between Russian Deputy Foreign Minister Sergei Riabkov and the United States’ Under Secretary of State for European and Eurasian Affairs, Karen Donfried, the Russian side officially handed over two proposed security agreements to the United States.

For the Russian government, if NATO and the United States do not react to Russia’s demands on security guarantees, this would provoke a new spiral of confrontation.

Regarding the specific requirements included in the project, Russia proposes that NATO renounce all military activity in Ukraine, Eastern Europe and Central Asia.