Texas begins building its own border wall to Mexico 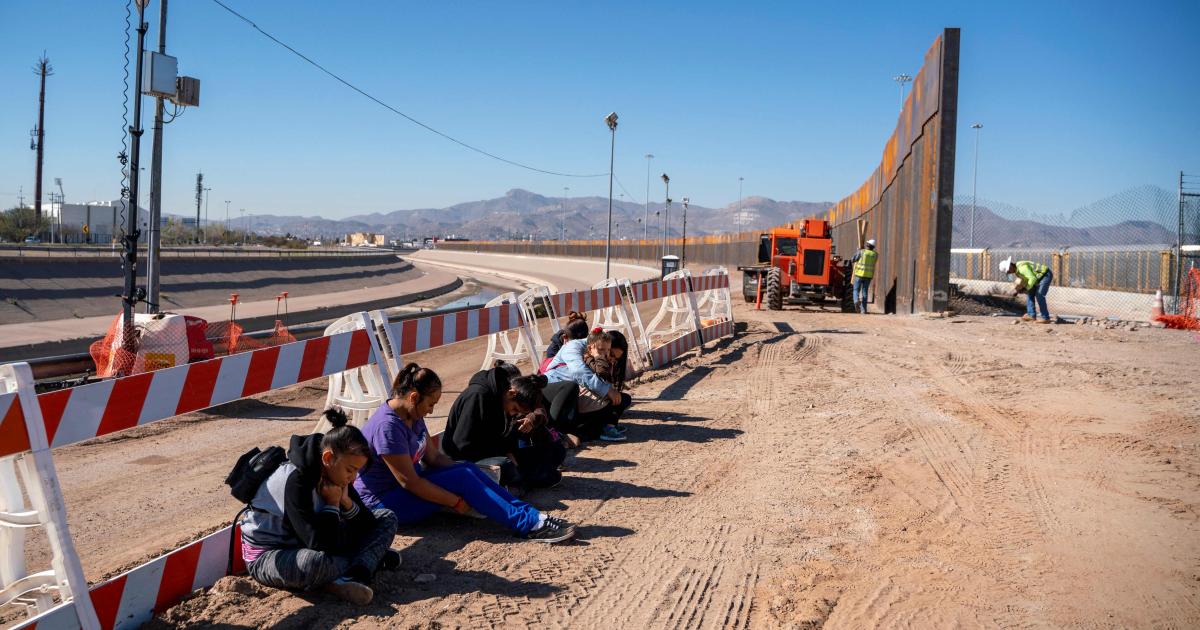 The governor, who is said to have ambitions for the White House himself, denounced the “deadly consequences” of Biden’s border policy. “This border wall that you see behind us is a replica of the border wall that President Trump built – same material, same concept,” he added, referring to Biden’s predecessor Donald Trump.

Trump had made the construction of a wall along the border between the United States and Mexico one of the most important projects of his term in office. More than 700 kilometers of the border were secured, with its “wall” being used primarily to replace existing barriers. When Biden took office in January of this year, the work was stopped. The democratic president has been criticized from many quarters for his handling of illegal immigration: some still find his policies too tough, others call for even tougher measures.