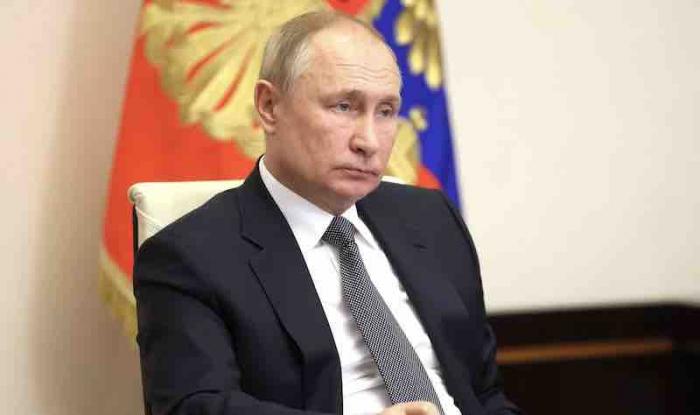 Russia is demanding that NATO withdraw from Eastern Europe and stay away from Ukraine. On Friday, Deputy Foreign Minister Sergei Rybkov announced that his country demanded binding guarantees that NATO would relinquish any military activity in Eastern Europe and Ukraine, which is Russia’s condition for Western security talks.

Reuters reports that this is the first time Moscow has listed requirements that it believes are essential to reducing tensions on the continent and eliminating the danger of a crisis over the Ukraine issue. Among the ruined demands made by the Deputy Foreign Minister: a Russian veto on Ukraine’s application for membership in NATO, the removal of American nuclear weapons from Europe and the removal of NATO battalions from Poland and the three Baltic states of Estonia, Lithuania and Latvia.

In Washington, a senior official said the U.S. was willing to discuss Russian demands, but “the Russians know some of these demands are unacceptable,” and in Washington this week Moscow’s demands will be discussed. We will give up key principles on which European security is based. ”

NATO diplomats added that Russia has no right to veto the expansion of the organization because Russia is not a member of NATO and does not decide anything on the organization’s issues. In the West, it is believed that Russia initially intentionally made unrealistic demands in order to divert attention from the pressure it is exerting on Ukraine.