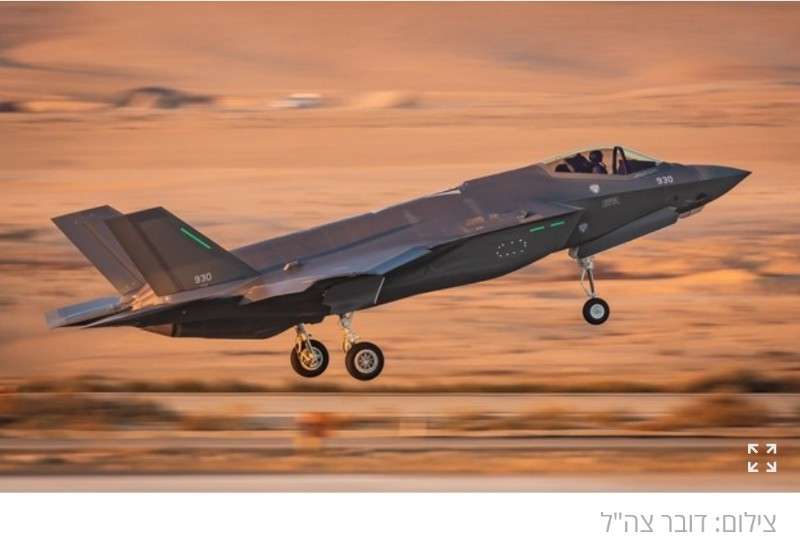 A number of past and present military and security officials have addressed the various threats of widespread damage to Iran’s nuclear sites • : “Israel will not have such a capability for at least the next two years”

“Israel has no real ability to attack Iran’s nuclear facilities,” senior Israeli security officials told the New York Times last night (Saturday). Different from the testimonies of senior members of the Israeli security system in the past and present.

Some of those senior officials told the New York Times that Israel has no capacity to launch an offensive against Iran in the near future that could destroy and even substantially delay Iran’s nuclear program. One source, “senior commander,” said Israel had no ability to attack or cause material damage to Iran’s nuclear program for at least two years.

The same sources who were interviewed anonymously for the article make it clear that a small-scale attack, without fatally damaging the nuclear program, will indeed be possible in the near future. At the same time, damage to dozens of nuclear sites in various and extensive parts of Iran, “one that has been used by senior Israeli officials to threaten Iran in recent times,” would be far beyond the IDF’s capabilities and resources.

“It would be very difficult, I would say even impossible, to carry out an attack that would hit all those sites,” said Brigadier General (Res.) Israel Shapir, a fighter pilot who took part in the attack on the Iraqi nuclear reactor in 1981, who actually chose to be interviewed openly. “In the world we live in today, such an air strike can only be carried out in cooperation with the US Air Force,” he added.

About two weeks ago, the Reuters news agency quoted senior Israeli and American officials who stated before Defense Minister Bnei Gantz’s flight that in his discussions with senior members of the American defense establishment, the possibility of attacking the nuclear facilities in Iran would arise. “The heads of Israel’s and the United States’ defense establishment are expected to discuss possible military exercises that will prepare for the worst-case scenario – the destruction of Iran’s nuclear facilities,” the official said, adding that the possibility exists “if diplomacy fails and country leaders seek it.”

Prior to his departure for the United States, Defense Secretary Gantz said he was embarking on an “important visit” in which he would meet, among others, with his American counterpart, Lloyd Austin, and with US Secretary of State Anthony Blinken. “In the meetings, we will discuss ways to preserve Israel’s security superiority in the region and the security challenges, and above all – dealing with the Iranian aggression,” Gantz said.

In recent days, nuclear talks in Vienna between Iran and the superpowers have been halted, after reports that the contacts had almost exploded. Following the decision to suspend the talks, some of those involved made it clear that the talks would resume after the Christmas and Rosh Hashanah events. Tonight, the Iranian Foreign Ministry denied the claims of the European representatives – that the talks were stopped due to the will of the Iranian side. According to them, the decision to do so was made as a result of a joint agreement between all those involved.