Sweden: A green pass is implanted in people using microchips 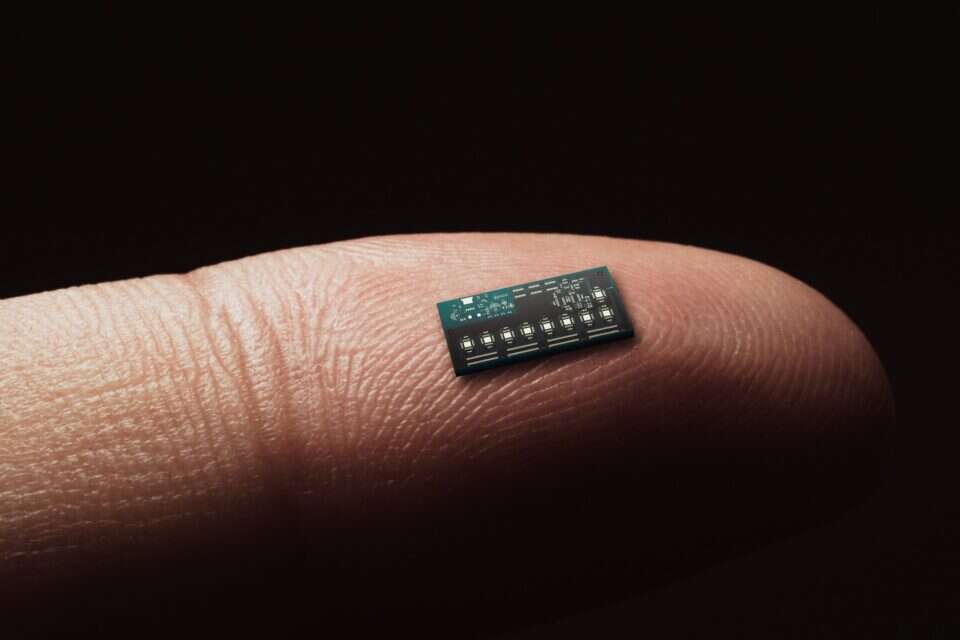 The controversial move allows the vaccinated residents of the country to display the hand in which the chip is implanted, instead of the smartphone

Tiny chips containing the corona vaccine data of Swedish citizens began to be implanted in the country’s citizens. The chips, which are the size of a grain of rice and were developed by the Scandinavian company Epicenter, serve as a kind of “green mark” and are inserted under the skin between the thumb and forefinger. In order to read the information stored on the chip quickly and efficiently, it must be scanned using a smartphone, so the citizen is not required to present a physical or digital vaccination certificate.

“Implant technology can be used for a wide range of uses, but at the moment it is better to use them for Corona Passports,” explained Epicenter’s VP of Development and Innovation. To the standard certificate – DP), “added but qualified his remarks by saying that caution should still be exercised when it comes to chips:” It is very easy to read them. This means I can sneak up behind you with my mobile phone and read what is on the chip “That’s why I tell people not to keep important secrets.”

Such statement may sound strange, but it should be borne in mind that about 6,000 Swedish citizens are already walking around with chips under their skin, chips that were not transplanted not only to keep information about the corona vaccine, but also for other purposes such as gym tickets, public transport tickets, digital keys For homes, personal details in case of disaster and even links to social media, if you get to know someone nice along the way. In fact, the trend has been gaining momentum in recent years in the country, and the subcutaneous corona certificates are just another, though controversial, step in this development.