USA: 7 family members died in their sleep as a result of gas poisoning 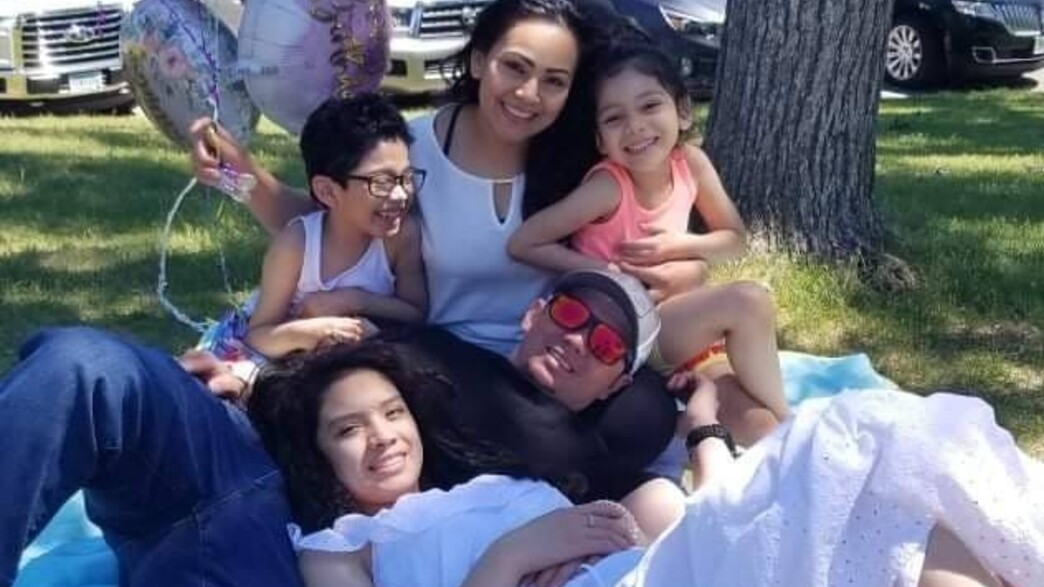 Police said no signs of violence were found at the scene or evidence that the house was broken into. Also, no suspects who may be involved in the affair are currently being sought in the area. Despite this, detectives have not yet determined with certainty that it was an accident

A tragedy in Minnesota, northern USA, where a family of 7 people were found dead as a result of gas poisoning in their home. The victims, all members of the Hernandez-Pinto family, were found dead Saturday night by family members who came to visit their home in Moorhead.

Police said the assessment at the moment is that the whole family – a father, mother, three children, aunt and niece – died in their sleep on the night between Friday and Saturday. No signs of violence have been found at the scene or an indication that the house has been broken into. Also, sources involved in the details of the affair told reporters that they are not currently looking in the area for suspects who may be involved in the affair. Nevertheless, detectives have not yet determined that it was an accident and are still investigating the circumstances of the tragedy.

The findings of the initial investigation revealed that neighbors have not seen the family members since Friday. Their bodies have since been transferred to the District Pathological Institute, where the probable cause of death is expected to be determined in the coming weeks.

Shelly Carson, mayor of Moorhead, referred to the tragedy in a press release and said: “This is a terrible loss, especially in light of the fact that Christmas is just around the corner. My heart aches for the family and friends of the victims who have to deal with this terrible news.” Carson added that in the meantime there is no suspicion that the public is in any danger.

Neighbors of the family said they were well known in the community and used to invite children to play in their backyard, where they set up an inflatable castle. All of the children killed in the incident attended S. G. Rhinstein Elementary School, where they have already offered counseling to students affected by the tragedy. Beyond that, family members have launched a mass fundraising campaign to help fund the victims’ funeral expenses.