Another melody is repeated: Universities in the United States are once again moving to distance learning 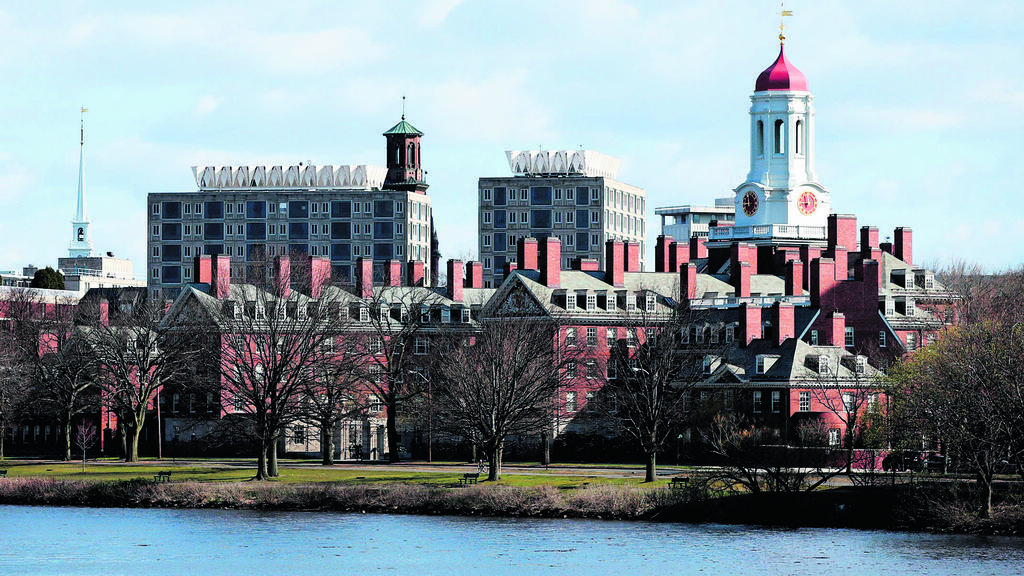 At Harvard, students were notified of the transition of most programs to a distance learning format during January, due to a “rapid increase in the number of people infected in Corona”; Yale sent a message to her community Saturday night stating that all tests would be taken online – and encouraged students to return home; And Stanford University has announced a move to online learning for most students

“We are writing to let you know that in the first three weeks of January we will take steps to reduce overcrowding on campus by relocating some learning and work to homes. The particularly contagious omicron, “the message said.

Harvard University administrators wrote that the decision to move classes online was made when “the health and safety of our community is a priority.” Harvard University’s winter break begins Jan. 14, and the spring semester begins Jan. 24. Most students will study online unless they receive permission from the university to return to campus, according to the announcement, which also states that some of the programs that require student attendance will continue to be conducted on campus.

“Some of the curricula will continue on campus, such as laboratory trials or studies related to clinical therapies,” the university said. Management wrote that later in January the institution may return to more significant campus activities, but noted that it depends on health conditions.

Yale University also sent an e-mail to its community on Saturday night stating that all tests would be conducted online, and encouraged students to return home. “Although Bale has not had a similar increase in the number of corona cases as at some other universities, we know many of you are worried about staying on campus during the test period. Although the risk of infection during tests is small, we want you to be able to go home now,” the statement said.

Stanford University has also announced a move to online learning for most students in the first two weeks of January.