Germany leads the UK in proportion of vaccinated population 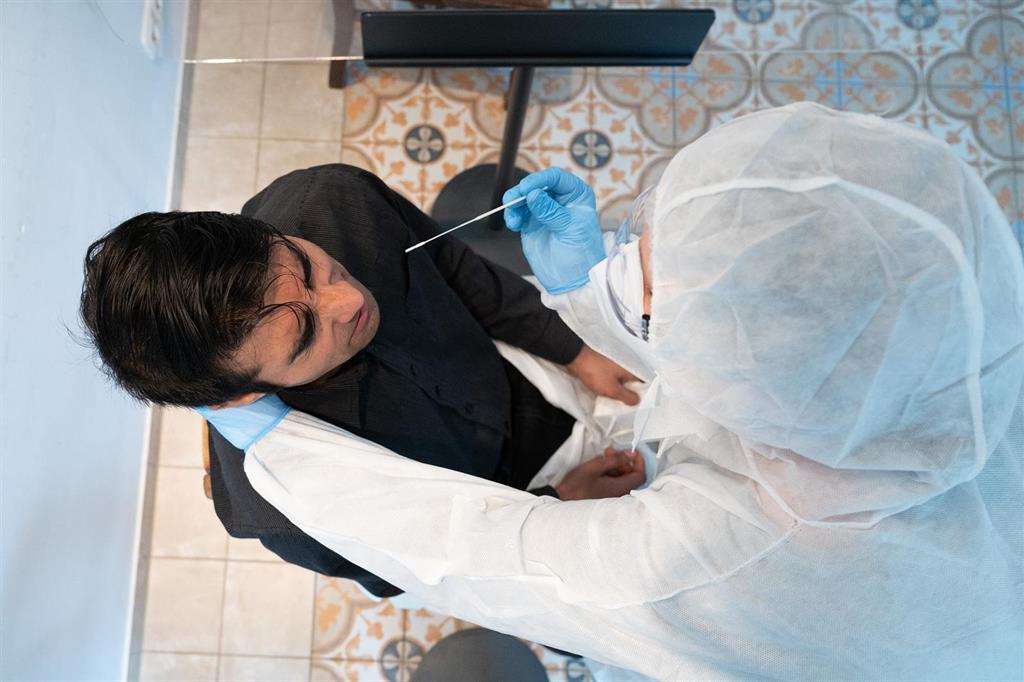 According to data from the Robert Koch Institute (RKI), the official agency in charge of monitoring the pandemic, 44-4 million Germans (53-3 percent of the population) have already received a dose of the vaccine-

34-8 percent of the population (about 28-9 million people) have received the full guideline, according to the German agency-

Likewise, the German authorities continue to verify a downward trend in cases: 592 in the last hours, half of those registered last Saturday, with an incidence that does not reach six cases per 100,000 inhabitants- 68 new deaths have been reported compared to almost 100 last week-

Also in the last hours it has been announced that the German health authorities have already issued more than 32 million digital vaccination certificates, which serve as proof of vaccination throughout the European Union (EU) and can be displayed on the mobile phone-