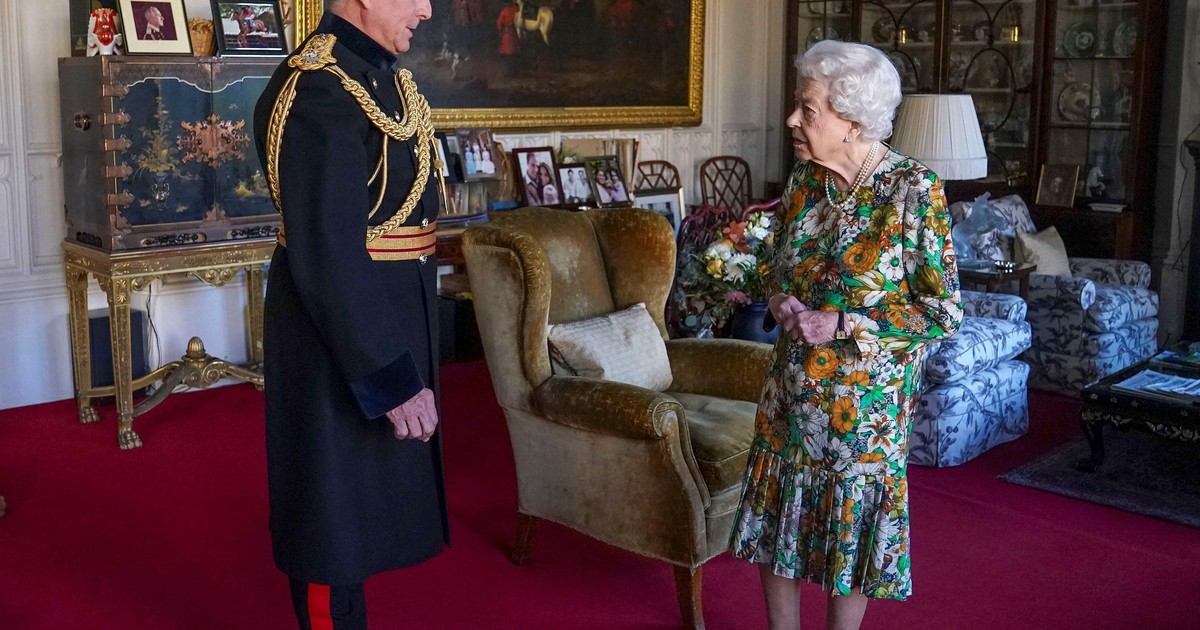 The Omicron variant broke with one of Queen Elizabeth’s most sacred traditions. He will not celebrate his Christmas with his family at Sandringham Palace in Norfolk and will remain sheltered in Windsor, his home.

Traditionally the British sovereign invite your whole family to spend Christmas and “Boxing Day” or December 26 in his palace on the sea. They all go to mass together and the subjects and the photographers are there to see the Royal Family united, then they go hunting.

The virulence of the pandemic has prevented it. Buckingham Palace confirmed that this time there will be no such meeting and that It was a decision made by Queen Elizabeth herself.

The Royal Family will visit her in Windsor and with precautions and tests so as not to endanger it.

The annulment shows the strength of the Covid pandemic in Great Britain but indicates how the sovereign replaces in her decisions in front of her subjects to Prime Minister Boris Johnson, who does not have political oxygen, due to his conflict with conservative deputies, to adopt more restrictions against Covid.

When Plan B became known, which deputies reluctantly voted in the House of Commons against the virus and sparked a Tory rebellion, Queen Elizabeth led the way for the British.

She canceled the family meal, which was to take place this Tuesday at Windsor Palace, with 50 guests from her family.

Faced with this gesture from your head of state, the British began to confine themselves, beyond the decision of your government. Many restaurants and pubs closed due to falling reservations or because their kitchen staff was infected.

Prime Minister Boris Johnson could not take any special measures either, after two hours of his cabinet meeting, and despite the fact that the situation “is extremely difficult.” He promised that he would adopt them if he believed it necessary. But his lack of decision is a sign of his weakness before his ministers in the face of Covid.

Immediately afterwards the resolution of Queen Elizabeth, the British head of state, to cancel one of her most beloved traditions: her visit to Sandringham, where she was to arrive by helicopter for her first Christmas without Prince Philip. A message in the best Royal style. Cases in Great Britain reached 91,743 today.