Draghi opens up to pension reform 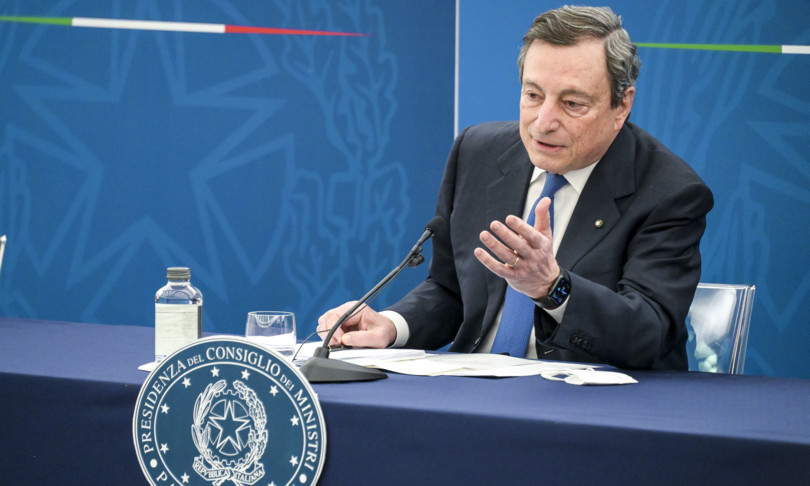 – The government is ready to start a “construction site” to discuss pension reform, as long as the sustainability of the system in the medium and long term and within the European context is not “jeopardized”. The Prime Minister, Mario Draghi, is back to meet the trade unions at Palazzo Chigi a few days after the general strike proclaimed by CGIL and UIL and opens to the request of the workers’ representatives on a modification of the Fornero law. As long as, the premier clarifies, the sustainability of the system is not jeopardized.

Already in the next few hours, the unions say, the government will send the calendar of summons for negotiations: the undersecretary to the presidency of the Council, Roberto Garofoli and the economic advisor Marco Leonardi will deal with the technical part, while the ministers of the Economy Daniele Franco, of Labor Andrea Orlando and of Pa Renato Brunetta will be responsible for political coordination.

Building a method of consultation on several areas was the first point at the center of Draghi’s meeting on Monday afternoon at Palazzo Chigi with the general secretaries of CGIL, CISL and UIL, says Palazzo Chigi. There are three themes on which this path will focus: flexibility in leaving, supplementary pensions and youth precariousness.

“We will immediately launch an operational program”, the premier told Maurizio Landini, Luigi Sbarra and Pierpaolo Bombardieri. “We can work on any modification – is Draghi’s position – as long as sustainability is not jeopardized in the medium and long term and within the European context”.

Today “we are faced with an official declaration on the Government’s willingness to discuss the reform of the Fornero law, something that had never happened in recent years”, said the general secretary of the CGIL, Maurizio Landini at the end of the meeting. However, adds Landini, the method of negotiating the pension reform must be different from that followed by the government for the tax reform.

“The confrontation must introduce a different method, not like the tax authorities when they listened to us, they found mediation in the majority and they communicated the decision to us”. The general secretary of the CISL, Luigi Sbarra, gives a “positive opinion” on the meeting with the government.

“Finally – said Sbarra at the end of the meeting – we are opening the work of reform to get to the revision of the Fornero law with a view to making the system more flexible, fairer, more sustainable:” today we have established the major priorities on which the negotiation. For us we need to discuss guarantee pensions for young people and women, flexibility in leaving, how to make the social Ape structural to meet the heavy and tiring work and how we incentivize the adhesion to the complementary pensionAnd. We reaffirmed – concluded Sbarra – that social security cannot be considered an economic cost for the state budget because there is a theme of social sustainability “.

“It has been decided to finally open a construction site to discuss the reform of the Fornero law”, concludes the secretary of UIL, Pierpaolo Bombardieri. “We have agreed on a method and a calendar of meetings that will be communicated to us tomorrow”.

“We had a constructive discussion with the trade unions on the pension reform – writes the Minister of Labor Andrea Orlando in a post – it is the beginning of a path through dialogue that continues, as I have always hoped for, and which can contribute to steps forward for the rights of male and female workers “, he concludes.